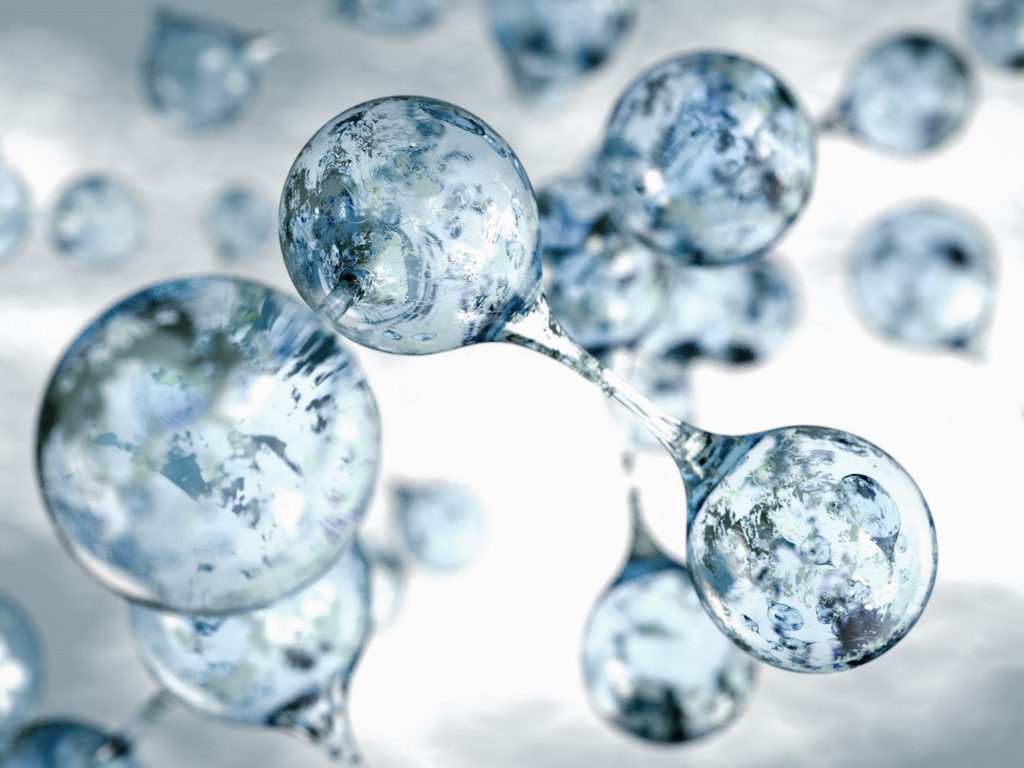 Economic visionary Jeremy Rifkin predicted a "hydrogen revolution" – just over 15 years ago. When will it actually happen?

The debate about using hydrogen as an energy carrier has gained momentum since we started talking seriously about the global climate problem. This has increased the pressure on fossil fuels enormously. When we think back to 15 years ago, the idea of running a car on a battery seemed practically impossible back then. It seemed inconceivable that hydrogen could ever replace oil and gas. Instead, to put it bluntly, we were talking about fracking. Many people missed the starting signal; we now have to tackle it.

What makes you confident that development will accelerate?

On the one hand, the maturity of the technology, above all the fuel cell. The next step is industrialising and integrating it into marketable products. After all, there are clear signs of demand on the market: Daimler Trucks intends to produce large commercial vehicles with a hydrogen drive with ranges of over 500 km. As of 2030, no more combustion engines will roll off the production line there. In the US, there are sectors where hydrogen propulsion is becoming standard, such as in industrial vehicles like forklift trucks. In aviation and the steel and the chemical industries, the pressure to reduce CO2 emissions is also growing as the corresponding certificates will become increasingly expensive in the future.

You have set up and run the Aachen-based "Centre for Fuel Cell Industrialisation" – one of the most important research sites on industrialising hydrogen technology and a hub for a widely ramified network of representatives from science and industry. Why does the topic of hydrogen require so many different skills?

That‘s because we have to think hydrogen from end-to-end. Cell chemistry is working on making fuel cells and electrolysers more efficient. This involves catalysts, chemical processes and performance enhancement at membrane boundaries. In parallel, one aim is to industrialise the production of fuel cells and electrolysers so we can make them available at low cost. This will require the involvement of many disciplines from production engineering, such as laser technology - in order to weld together certain components in large quantities - mechanical and plant engineering for industrial and innovative production lines, highly automated quality assurance, and so on. The final step is integrating it all, for example, into a car or a train. This requires us to cooperate with manufacturers and suppliers. We have clustered this network in Aachen.

Apart from the fuel cell, there still seem to be many open questions on the issue of hydrogen: Where does green hydrogen come from? How is it distributed and traded? Doesn't the infrastructure need to come first – and then the products?

When we talk about processing and storing green electricity, i.e., 'power to X', hydrogen is the 'X' in many concepts. It’s our green fuel for the future. That is why we also expect growing government investment in infrastructure, including a dense distribution network. Our natural gas pipeline system could be the basis for hydrogen pipelines to major industrial sites. And in the same way as tankers have driven heating oil, petrol and diesel to filling stations for decades, they could also be used to transport hydrogen.

Where will this new hydrogen industry itself become an economic opportunity?

We advise federal states and local authorities in Germany on their hydrogen strategy, such as on the suitability of sites for production purposes. This naturally raises questions such as: Shouldo I better produce hydrogen in Baden-Württemberg, where the raw material is needed by the industry, or in Schleswig-Holstein, where it is always windy? This is vital for these regions, but overall, we will only be able - and willing - to cover up to 15% of our needs in Germany in an economically viable way. In fact, there are places in Northern Europe, North Africa or the Middle East that are simply better suited to producing green power – where, for example, the sun shines more often and for longer periods of time. We see the opportunities for locations in Europe in plant construction, for example for solar or wind power and especially for electrolysers. Or in securing an international market for climate-friendly, green hydrogen with certificates and supporting the digitalisation of the energy transition.

Do you still see hydrogen as a sensible alternative to battery-powered electric cars?

In the future, we’ll be moving around electrically in very many cases. Whether the electricity for this mobility comes from the battery or from the fuel cell is irrelevant to the consumer. The rule of thumb is that small vehicles, with a short range, run on batteries. If vehicles get bigger and heavier, and we want to travel longer distances, then the fuel cell makes sense - since a battery will be too heavy in proportion to the vehicle. For example, if I want to drive an SUV with a range of 500 km or 600 km, a battery would weigh about 600 kg. The hydrogen drive - consisting of fuel cell, tank, buffer battery and fuel - weighs about 200 kg, i.e. about one third. The greater the distance, the clearer the calculation in favour of hydrogen. And add to this a number of soft factors such as fuelling behaviour and refuelling time, where a battery comes off worse.

In aviation, engine weight plays an even greater role. How do you assess the potential of hydrogen propulsion on the way to CO2-neutral flying?

In actual fact, batteries are practically ruled out in aviation. In an Airbus that’s on a round trip from Hamburg to Düsseldorf and back, the battery would have to weigh 150 tonnes. That would be an energy storage device with wings that would take six hours to refuel. However, using hydrogen isn’t that simple either, as electric motors are also significantly heavier than turbines with the same amount of power. Given the current state of technology, we can power a small regional aircraft with an electric motor and fuel cell. We will continue to see this in operation for the next ten to fifteen years.

And how can Airbus fly emission-free?

For larger aircraft, I only see two options at the moment: Sustainable Aviation Fuels, or SAF for short, i.e. green fuel produced with carbon from the air. In that case, virtually nothing will change in the aircraft. The other way is modifying the turbine so it can burn hydrogen directly. The efficiency is then lower than with a fuel cell, because more thermal energy is released. This is where we are actually working on optimisation, in the PUMAc-FX cooperation project: how can we make combustion chambers in the engines more durable and more efficient – while at the same time reducing nitrogen oxide emissions, for which there are also very strict limits?

Where will we see hydrogen technologies being used next?

In industry, any transformation depends on climate legislation. The more expensive it becomes to emit CO2, the faster the steel industry or the hydrogen-hungry chemical industry, for example, will need a substitute for coal, oil and gas. Hydrogen propulsion has already arrived on the commercial vehicle market, and we expect larger private cars to follow suit. In Germany, a lot of Länder (federal states) are reviewing their subsidies for hydrogen filling stations, which is a significant step. Moreover, the cost of fuel cells is falling as the number of units is rising. This should level off in the next five to ten years. At present, a mid-range hydrogen-powered limousine is still 50% more expensive than a model with a conventional drive, which of course, delays any transformation in that sense. 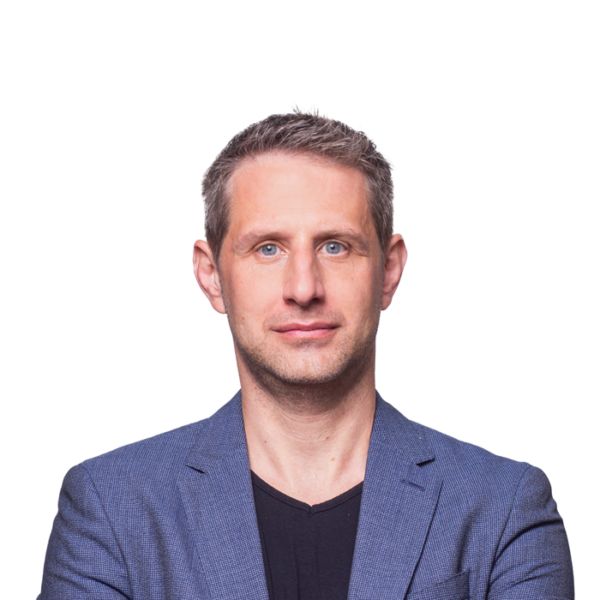 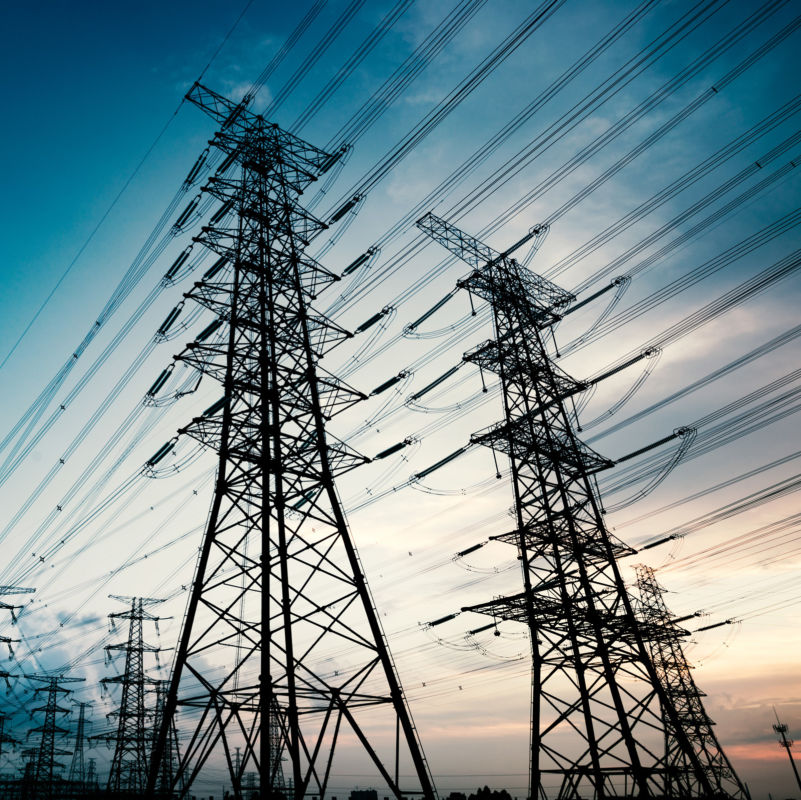 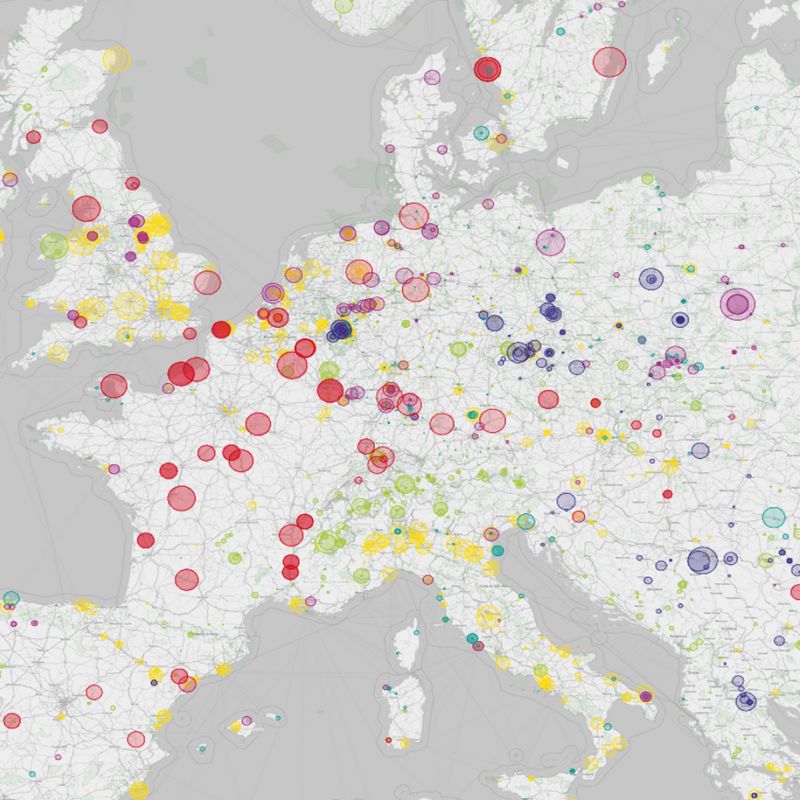