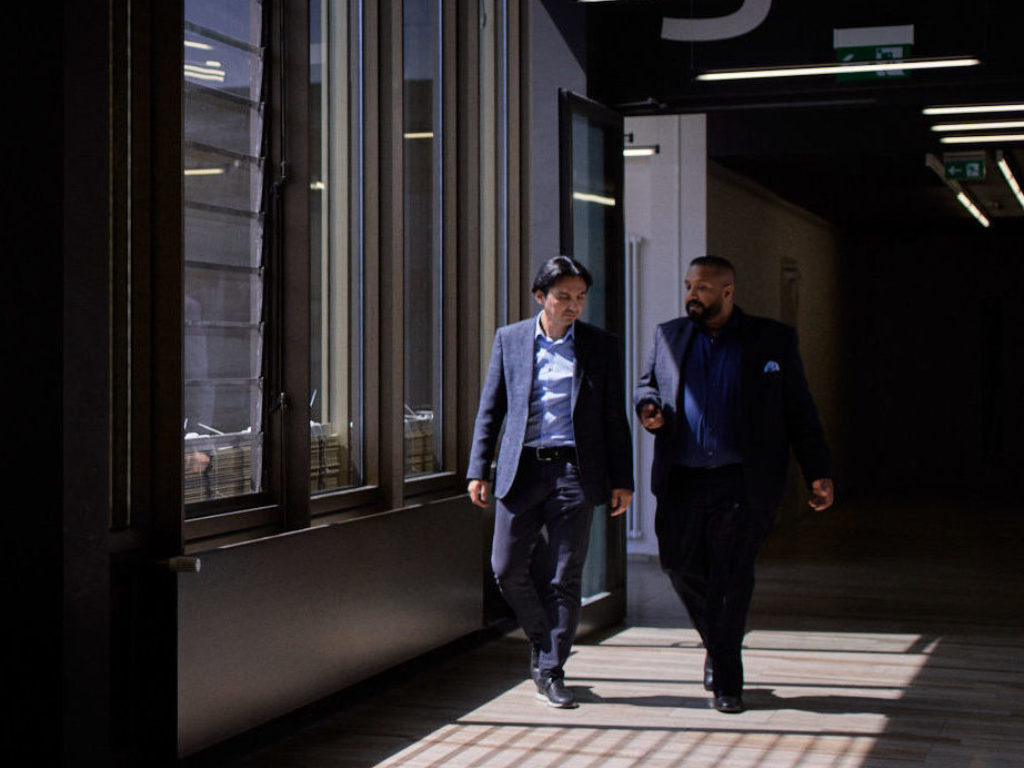 John B. Goodenough was awarded the Nobel Prize in Chemistry in 2019 for a technology that's key to mobile living: lithium-ion batteries. The guy was born before the first TV was developed. Is mobile technology really developing fast enough?

No TV, no radio, no computer has ever developed as fast as digital mobile communication, from a luxury item to an integral part of our life. We're already at the point where we can't do without connectivity, in other words mobile network coverage. And with 5G technology it will become even more deeply embedded in every area of what we do. It’s all the better that technology enables such progress, after decades of research.

It's claimed that the new mobile communication standard will enable applications such as telemedicine and self-driving cars, not to mention the far-reaching digitalisation of industry. What is the most important innovation needed to achieve this?

The question is: how will the available network resources be distributed. Industry applications have totally different requirements from gamers, streamers or autonomous driving. The 5G standard offers a new approach here: with “network slicing”, different applications will be allocated the optimum speeds and capacities. That changes everything. For example, industrial campus networks based on mobile communication will be possible, allowing reliable, wireless networking of production sites.

But what good is that if I have no reception in Brandenburg or the Weser mountains?

In my opinion, that has little to do with innovation: coverage mainly implies investment and hard work. Germany has a lot to do in this regard – and we provide support wherever we can. For network operators, network technology manufacturers or in the political environment, anywhere.

The mobile communication licences are auctioned by the state in Germany – expanding the networks is then up to the providers. Is there a future for that model?

Definitely. Rights of use also include coverage obligations that have to be met, which entail considerable investments. That way, coverage in unprofitable regions should also be ensured.
With the launch of , industrial companies now also have the chance to get their own frequencies. And these include obligations as well.

Chinese companies aren’t allowed to build transmitter masts in the USA for fear of espionage. How can the risks of everyday networking be managed?

Anything that’s networked can be hacked. There is no single solution. That’s why connectivity is never possible without security. For especially security-critical areas, such as the police or energy suppliers, separate infrastructures will have to be built and operated if necessary. However, a corporate network also needs to be protected. We have been supporting our customer in implementing and auditing tailored solutions for many years.