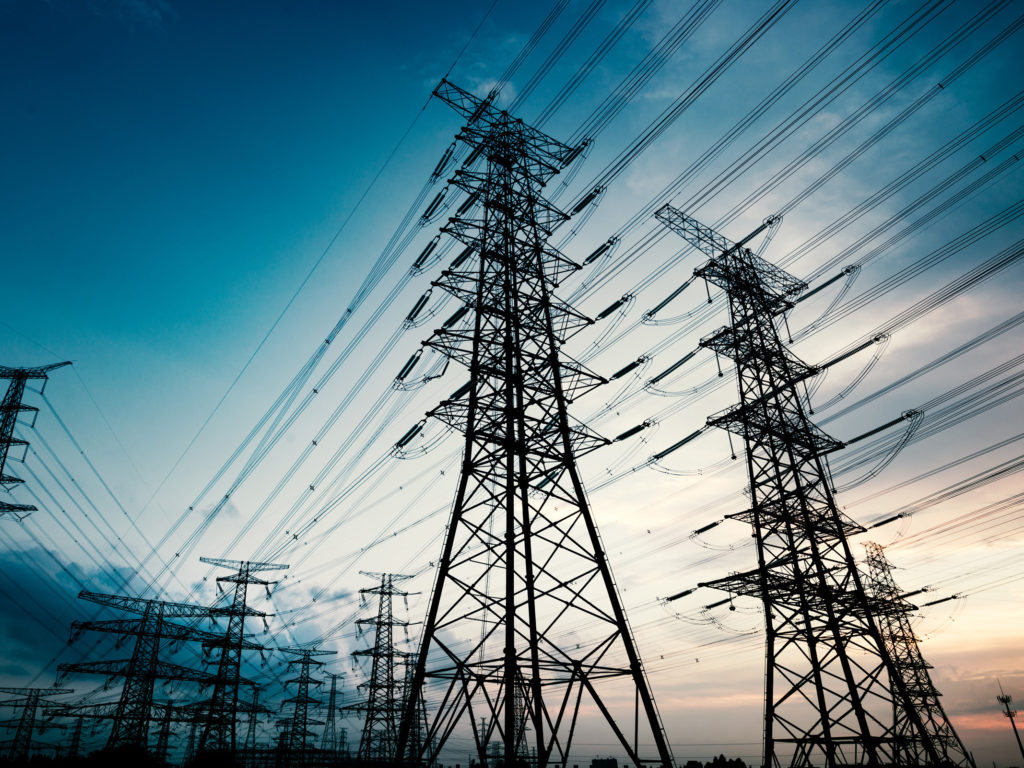 Dr Hille, what are the greatest challenges facing the German energy industry at the present time?

The industry has changed tremendously in recent years. We are currently seeing a complete transformation of the generation sector. One of the greatest challenges we face is the huge need for energy transport. We used to have a lot of nuclear power plants in southern Germany, but today our electricity is generated in the north using wind power, which is leading to a sweeping expansion of the grid. The second task we face is searching for suitable storage options for renewably generated electricity, as the generation of renewable power is dependent on the weather. Another challenge lies in the complexity of the generation system and its complete re-engineering. Today, we’re having to link a large number of small plants and systems with each other, making the entire generation system – including the power grid – ever more complex.

Yes, indeed. You can’t expect to completely change a complex system at no charge. There is no alternative to the decision to move away from fossil fuels in the interest of climate action. It’s up to politicians to explain that to people. You could also look at it this way: we’ve spent a long time living at the expense of the environment, and now we have to pay for it.

People are always talking about the tremendous potential of hydrogen as an energy carrier. Are they on to something?

I think hydrogen is a very exciting energy carrier. It can be renewably generated from electricity with the help of electrolysis and converted back into electricity for use in applications such as electric vehicles. It’s also easy to transport hydrogen using pre-existing gas pipelines or tankers, for instance.

Last, but not least, hydrogen is easy to store. Storage is one of the biggest challenges involved in the energy revolution. Hydrogen gas does not possess a tremendously high energy density; however, you need an extreme amount of volume to store it. Here in Germany, we are in a good starting position. We have a large number of salt caverns in the north, which are underground salt formations with large, empty spaces for storage. There have already been several studies looking into the possibilities. These salt caverns could allow us to become 'Europe’s battery' - so to speak.

If hydrogen offers so many advantages, why didn’t people start using it sooner?

The renewable generation of hydrogen requires plants for electrolysis, but since we lack the appropriate technology, we’re not yet capable of building plants that are large enough. What’s more, we often think in terms of cars in Germany, and that’s the wrong approach here. Our goal is to get by completely without any fossil energy carriers, in all industries. Hydrogen is the only way to do that. I see it as a major opportunity for Germany. We lead the world when it comes to plant engineering and the chemical sector, but with regard to the development of battery cells, I have to say we missed the boat. Now, we’re the ones having to play catch-up. With a national strategy to develop the technology, we could become the global champion in the field of plant engineering for electrolysis.

In a recently completed study in cooperation with Forschungszentrum Jülich, we have found that in the long term, hydrogen is the most optimal energy carrier in terms of price from a macroeconomic perspective. Whether hydrogen comes out on top in the end is another matter. First, the technology to get there – high-performance electrolysis plants – must be developed. And that is going to cost time and money.

Another problem is that we are not even in a position to completely supply ourselves independently with renewable energy based on the amount of space available for electricity generation in Germany. Right now, our own needs stand at 2,600 TWh. So, Germany is going to have to continue importing energy in the future. That’s why I believe it makes sense to think in terms of a global hydrogen economy. Renewable hydrogen generation is possible very economically in regions such as Patagonia or Oman. Germany could supply the technology to do that. 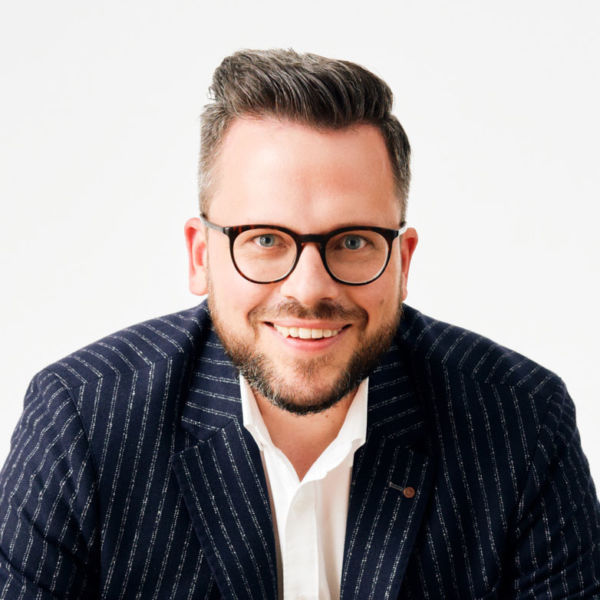 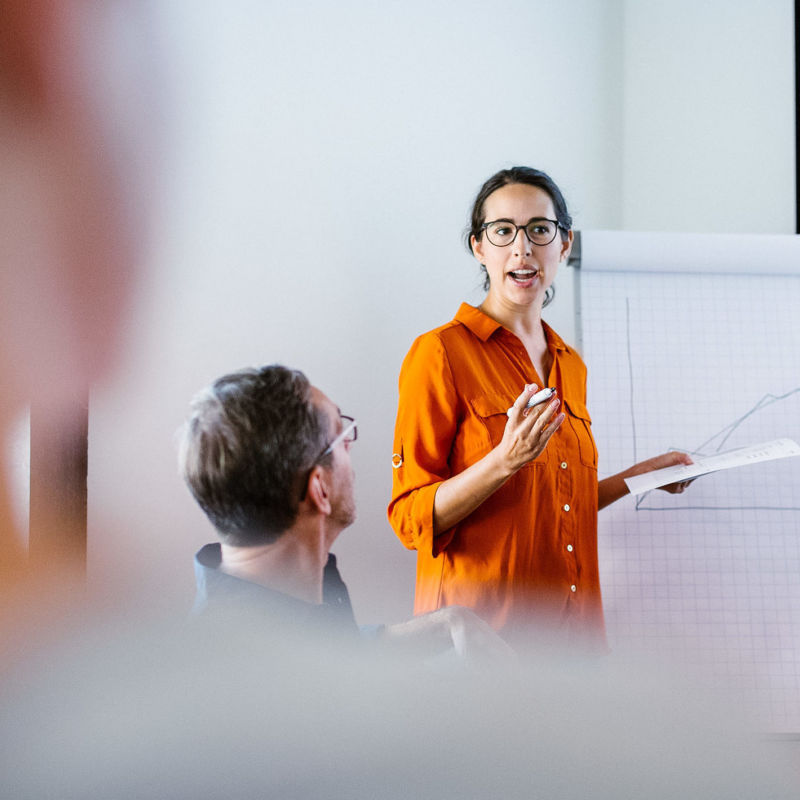 Why new business models are rarely successful in the energy sector 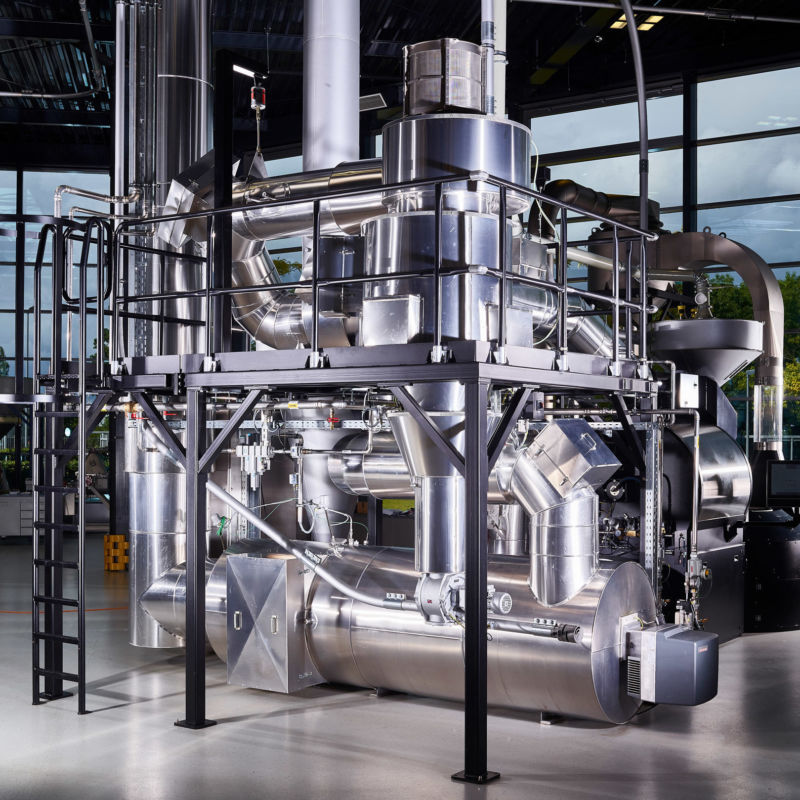