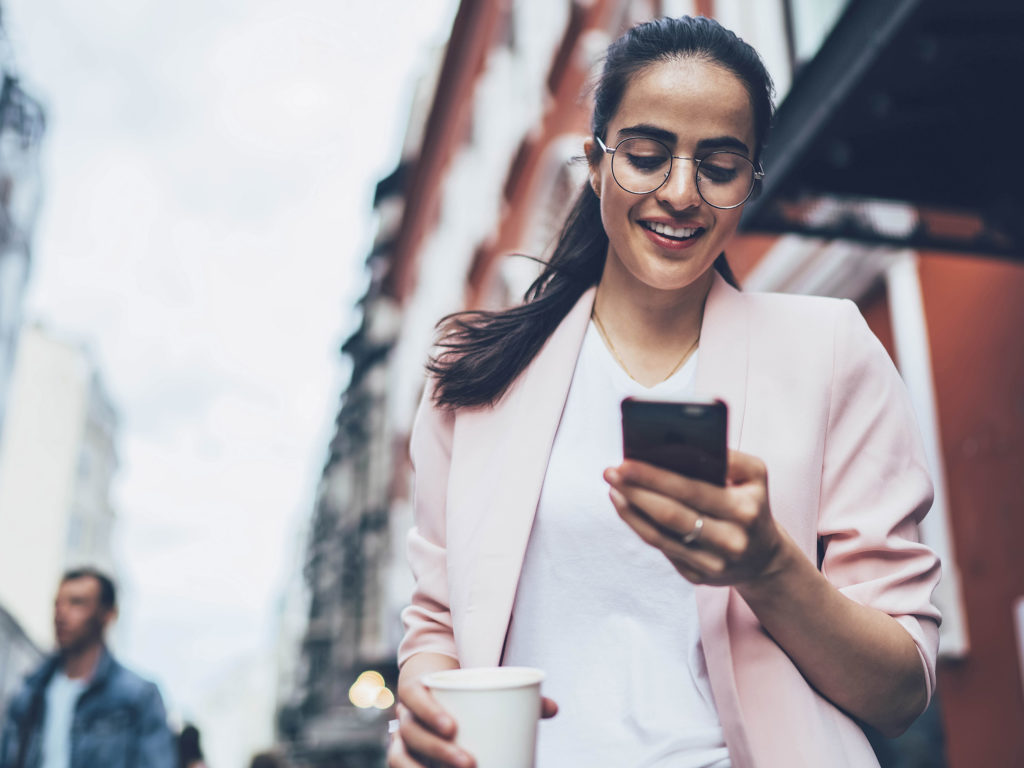 Aachen, 2020/11/24 - umlaut, the global consultancy company and world leader in mobile network testing and benchmarking, and connect, the international telecommunication test magazine for consumers, have named Vodafone as the “Best in Test” operator in Spain – for the sixth time in a row.

Following a series of both drivetests and walktests as well as crowdsourcing measurements, Vodafone is named the overall winner achieving the “Best in Test” award with the grade “very good”. Movistar follows at a close distance, also achieving the grade “very good”. This operator shows an impressive score improvement of plus 63 points compared to last year‘s results. Orange ranks in the midfield with the grade “good” and Yoigo achieves the overall grade “satisfactory“.

Hakan Ekmen, CEO Telecommunication at umlaut, explains: “Congratulations to Vodafone for being “Best in Test” for the sixth time in a row. On top, Vodafone successfully increased its 5G footprint, delivering high 5G throughputs. Congratulations also to Movistar. This operator shows impressive improvements and is on a very good second position.”

Vodafone takes the win thanks to its lead in the Voice and Crowdsourcing categories with an overall score of 890 out of 1,000 points and also by offering the probably largest 5G footprint in Spain. The largest Spanish operator Movistar has fought its way up to the second rank and follows at a distance of only three points behind the winner with a score of 887 points. Also, Movistar takes the lead in the Data category and achieves the best scores in the drivetests performed in cities, towns and on roads. Orange ranks third with an overall score of 845 points. While this operator scores in the midfield in drivetests and walktests, it shows particularly strong results in the Crowdsourcing category, especially thanks to the highest crowdsourced user download speeds of this benchmark as well as comparably good latency values. Spain‘s smallest operator Yoigo ranks fourth with a score of 735 points. The operator scores closely behind the third-ranking Orange in the Data category and even outperforms the overall second-ranking Movistar in the Crowdsourcing category.

The drivetests and walktests were conducted during October 2020. The network tests covered inner-city areas, outer metropolitan and suburban areas. Measurements were also taken in smaller towns and cities along connecting highways. Two drive test cars together covered 11,540 kilometres. The areas selected for the 2020 test account for more than 11.8 million people, or roughly 25.4 per cent of the total population of Spain. Additionally, umlaut conducted crowd-based analyses of the Spanish networks which contribute 20 per cent to the end result. 267,000 Spanish users have contributed around 1.1 billion measurement samples between mid-May and the end of October 2020. The crowdsourcing test area represents 97.5 percent of Spain’s built-up area.

The carefully designed 2020 benchmark in Spain reflects the holistic approach to evaluate and objectively compare the performance and service quality of mobile networks from the users´s perspective. It combines drivetests and walktests - for detailed voice and data measurements under controlled circumstances - with a comprehensive analysis of crowdsourcing data. The benchmarking methodology is the de-facto industry standard today and being applied in more than 80 countries.

The umlaut connect Mobile Benchmark is totally independent combining the expertise of umlaut, the industry’s advocate and global authority regarding measuring network performance, with more than 25 years of editorial experience and testing knowledge of connect that is regarded as a leading consumer authority in Europe. The independent benchmark methodology of umlaut assures a fair, transparent and neutral evaluation of the networks under test. The benchmark is positioned to be a unique measure for management and supervisory boards to compare their networks with others, and for customers to get a better understanding of how the different networks perform.

Please find the full English and Spanish report below.