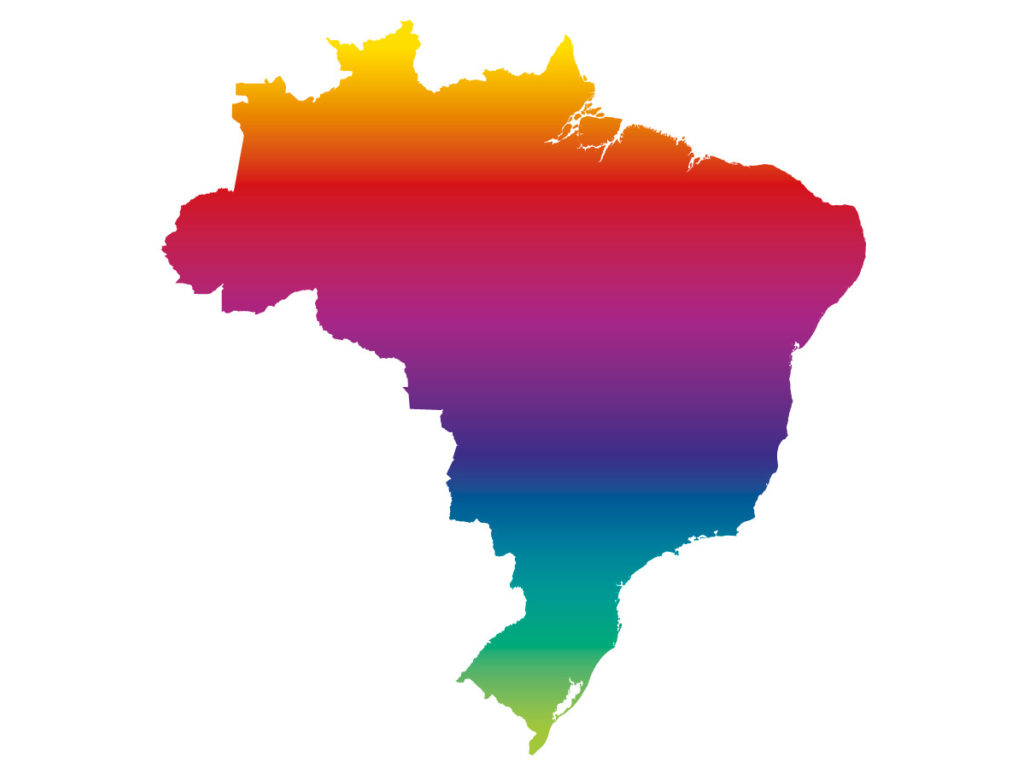 Vivo adds something on top in Brazil

2020/01/20 - Today, the rebranded certificates for Brazil have been released.

AACHEN; January 20, 2020 - umlaut (former P3), the global consultancy company, is rebranding its certificates based on the umlaut Mobile Benchmarks, which the company conducts in more than 120 countries worldwide. Certified operators can as of now utilise the umlaut certificates which replace the P3 Certificates. Today, the rebranded certificates for Brazil have been released.

Hakan Ekmen, CEO of umlaut Telecommunication, says: “Our network tests, the ‘umlaut Mobile Benchmarks’, continue, but with a new face. They are the de-facto industry standard. Our top priority is to fairly and transparently assess the global digital infrastructure, to push their quality and performance with our benchmarks. In Brazil, we awarded the umlaut ‘Best in Test’ certificate to Vivo Brazil.”

Since October 25, 2019 umlaut has been operating under its new name. The umlaut Mobile Benchmarks are based on the company’s independent methodology which is acknowledged as the global de-facto industry standard assuring a fair, transparent and neutral evaluation of the networks. The resulting certificates and reports provide a unique measure for management and supervisory boards to compare their networks with others, and a measure for customer experience.

In Brazil, applying the umlaut methodology, a thorough was conducted over a period of three months - from week 3 to week 26 in 2019 - across the whole country. The analysis was based on 15.5 billion samples collected from 1.8 million users in 99.6 percent of the populated urban area and in 73.2 percent of the populated non-urban area throughout Brazil. It considers the challenges mobile operators face with such a vast country.

The next umlaut Mobile Benchmark for Brazil will be conducted in 2020.

Find more in our benchmarking section