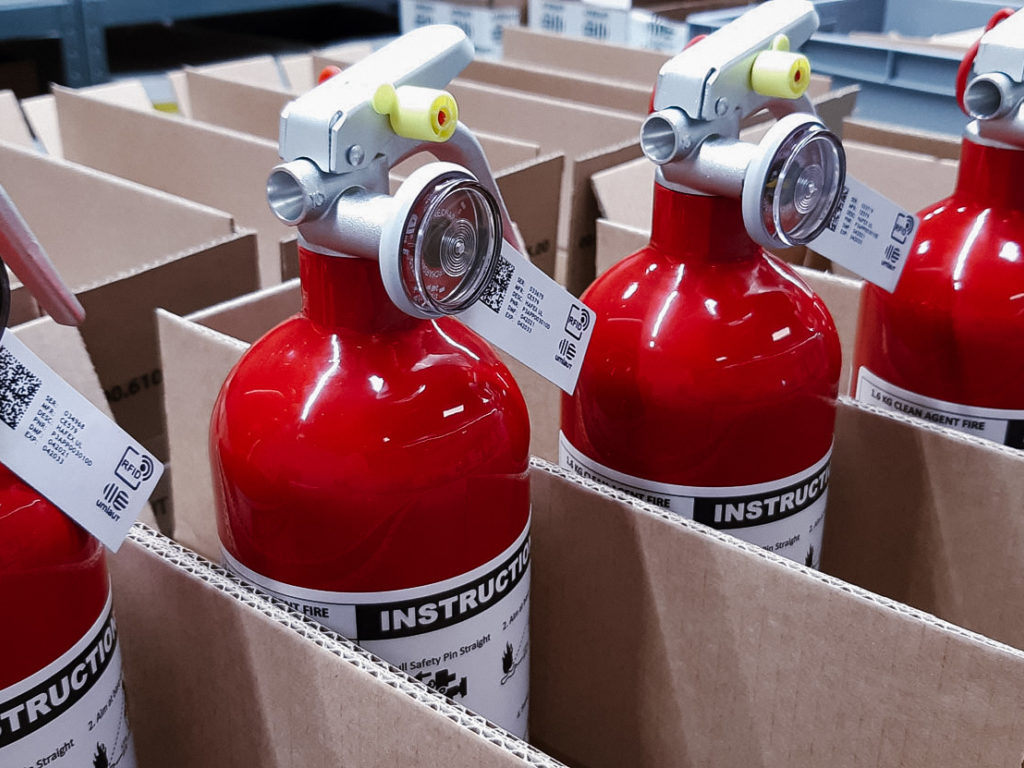 Hamburg, 23th of June — umlaut announces its campaign to phase out those models of its wide-selling aviation halon-free handheld fire extinguishers product family, which are only certified under EN standard EN4649 and, therefore, do not fulfill the requirements of the US market. These models were initially released to the market early in 2016 to fulfill the need of aircraft manufacturers, faced with a cut-off deadline for new aircraft productions by ICAO for end of 2016, which was later postponed to May 2019.

umlaut will focus on selling its UL-listed fire extinguisher models, which fulfill, among others, both European and U.S. aviation standards.

The UL-listed fire extinguisher models feature mostly aluminum parts, replacing the polymeric parts of the EN models, which generally means a greater robustness and a resistance to aging that typically occurs with plastics. With the change of material on the valve head and dip tube and a redesign of the spindle, the resistance to long-term temperature exposures has been increased significantly.

The UL-listed fire extinguisher models fulfill the UL2129 standard, which allows umlaut to apply for the ETSO-2C515, which is expected to be granted by EASA mid of this year.

The UL-listed fire extinguishers can replace the EN models without condition, i.e. without change of fixation. The handling is identical and therefore no additional crew training is necessary.

For airlines and operators of fleets with mixed aircraft types, the UL-listed products bring the additional benefit of requiring only one fire extinguisher part number for the complete mixed fleet, since they can be integrated into all major aircraft platforms.

umlaut is convinced of the additional benefits the UL-listed products will bring to its customers. The UL-listed fire extinguisher models are listed under the part numbers: P3APP003010D, P3APP003010E, P3APP003010F. 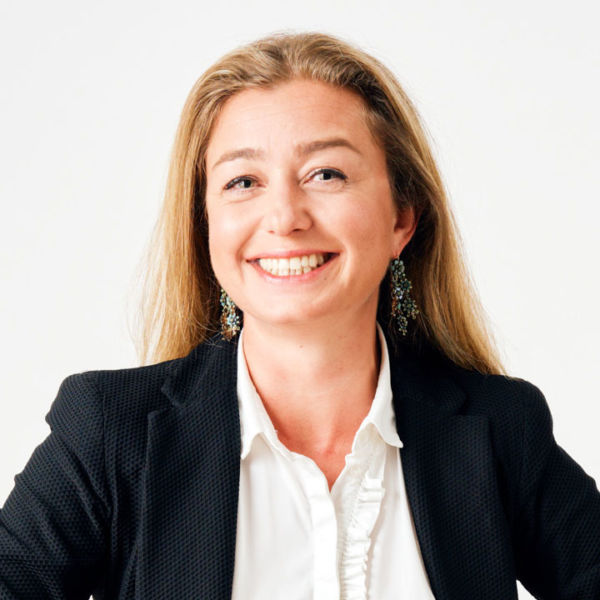 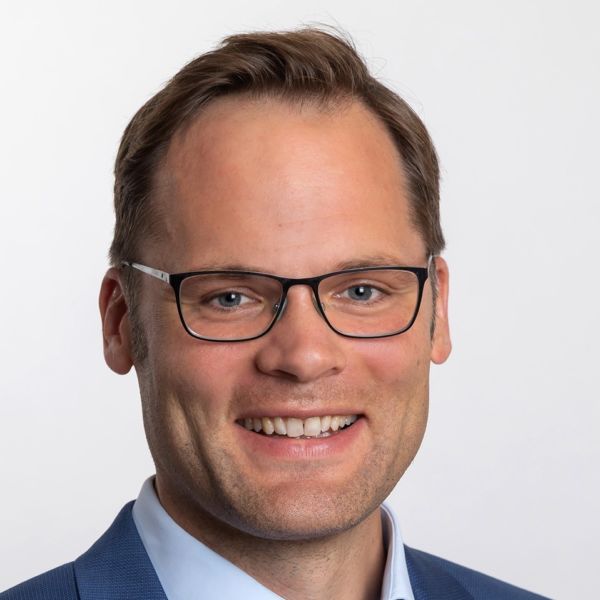 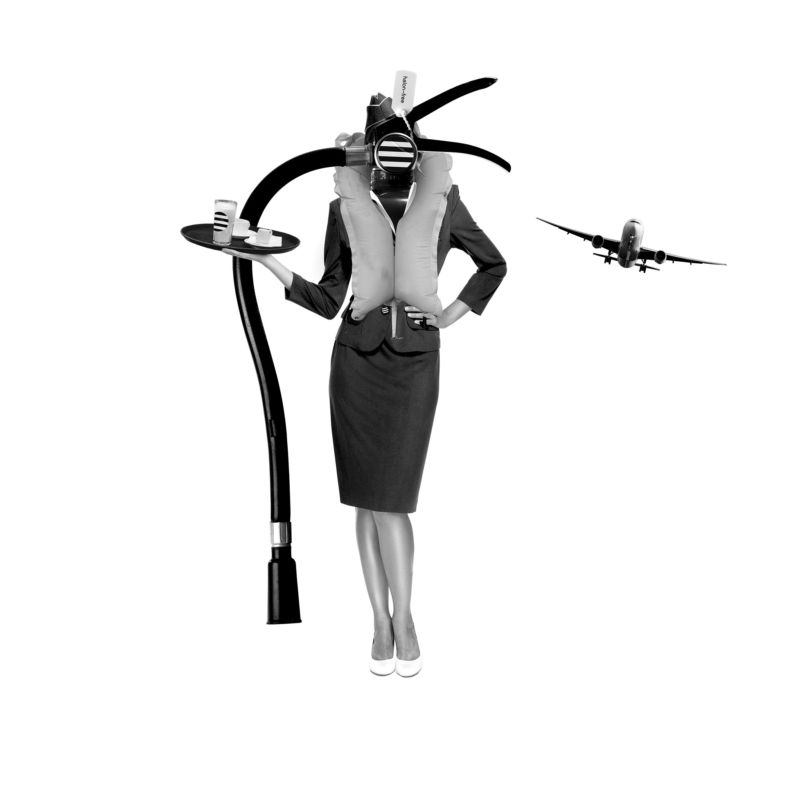 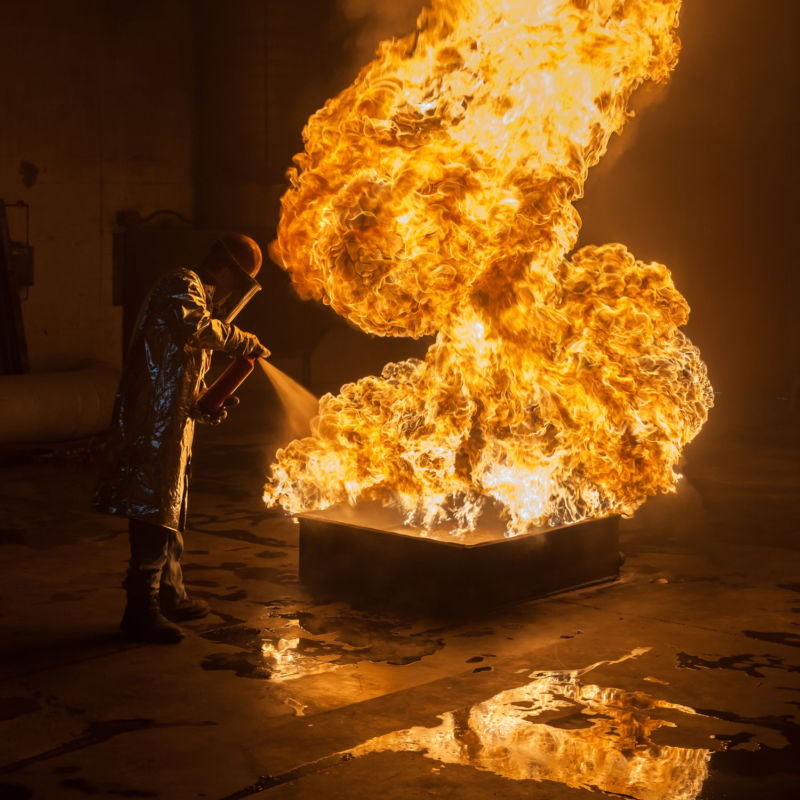 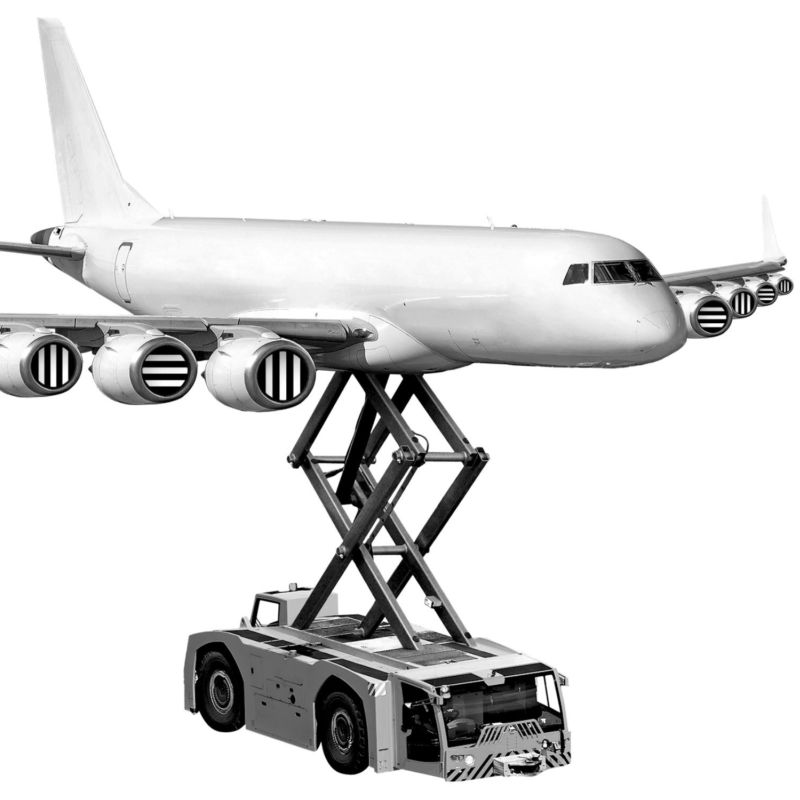 Aerospace & Defense: Learn more about our projects, services and ideas!