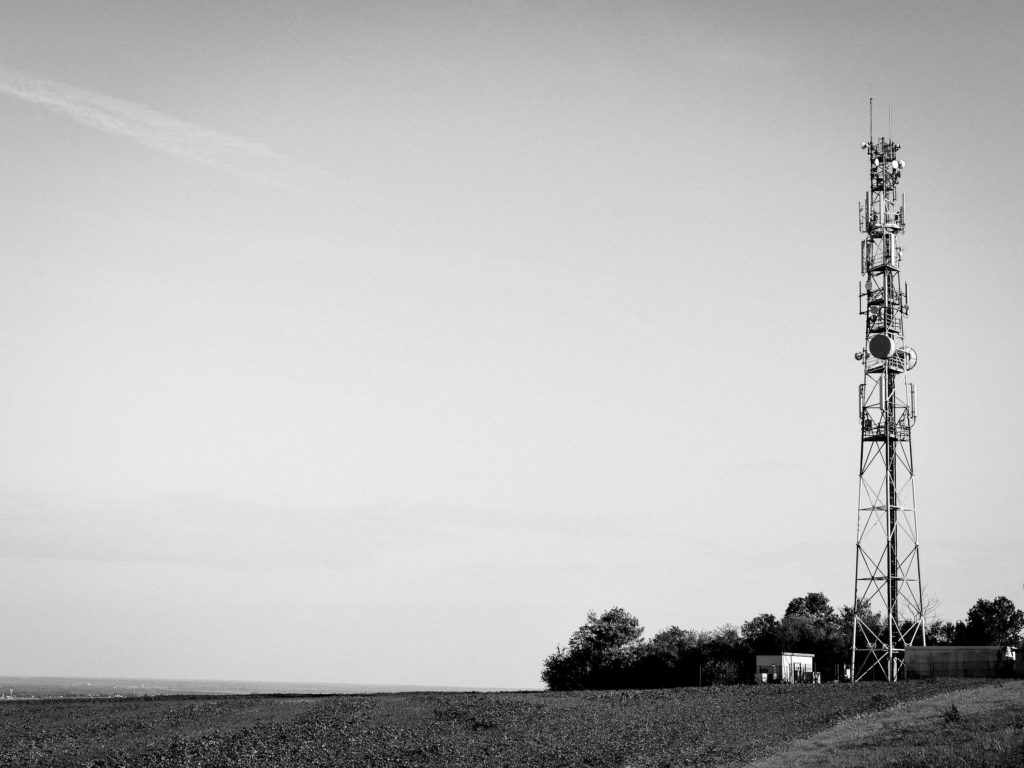 They are screwed on to the rooves of barns and churches; some are even hidden in lighthouses, bus stops or artificial trees – large and small mobile phone masts that connect the smartphone in your trouser pocket to the rest of the world. In the best case, you only notice them in places where they are absent. Because your conversation gets cut off, the little bars on your smartphone disappear, or a person nearby starts making the universal international gesture for 'dead zone': mobile gripped in their hand, arm stretched high, looking up to see whether they might be able to get a connection after all.

Testing network reception – up to a height of exactly 200 metres

Whether they are in Brazzaville, the capital city of Congo, in Toronto, Canada, or in the southern German district of Neckar-Odenwald – umlaut teams help people on almost every continent to detect gaps in their mobile networks, and support network operators and service providers in closing them up.

To help them do this, they use the 'White Spot Finder', a digital tool that generates precise maps of network coverage from the crowd data of millions of smartphones. It makes it possible to represent the availability and quality of network reception – almost worldwide and up to a height of exactly 200 metres. This grid covers towns and cities, rivers and mountains – but also motorways, railway lines and other relevant infrastructure.

These and further parameters – such as the number of people living in an area – can be linked up to individual maps with the White Spot Finder by means of a configurable scoring system. Where would it make sense to erect a mobile phone mast in an area where a lot of people have no phone reception? Where is the bandwidth insufficient? Where is autonomous driving allowed – and which train routes have issues with their Wi-Fi? 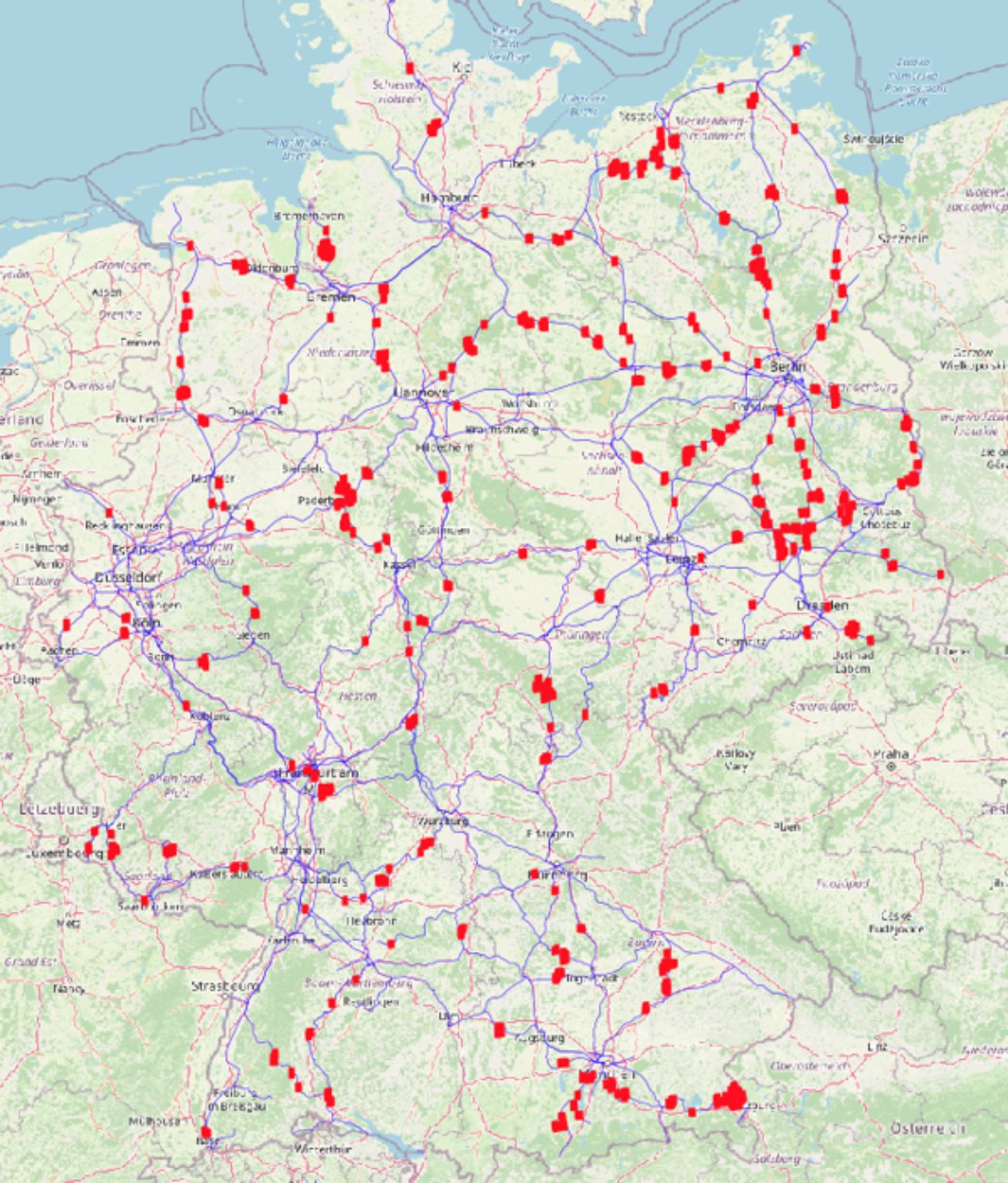 White spots along the High-Speed Rail Network in Germany.

Looking for dead zones as a business model

The results are sometimes surprising. Of course the reception in rural areas is often rather mediocre, but there is also an area of woodland within the metropolitan area of Berlin that still has no network. In major cities, it is often the bandwidth that is the problem. Some new co-working spaces opening up in a region with only moderate provision can be sufficient to have an impact.

There are companies that have made a business model out of the search for gaps in network coverage. For example, the radio mast operator 'American Tower Corporation' (ATC) uses the White Spot Finder to identify potential locations for new mobile phone masts – and then rents them out to network providers as base stations. 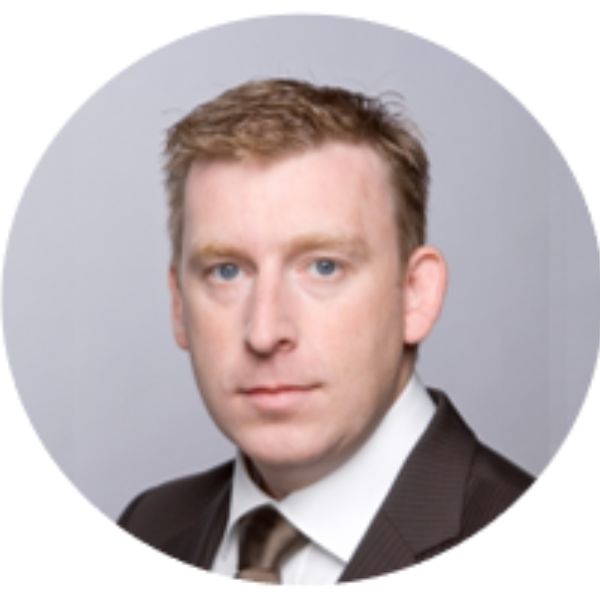 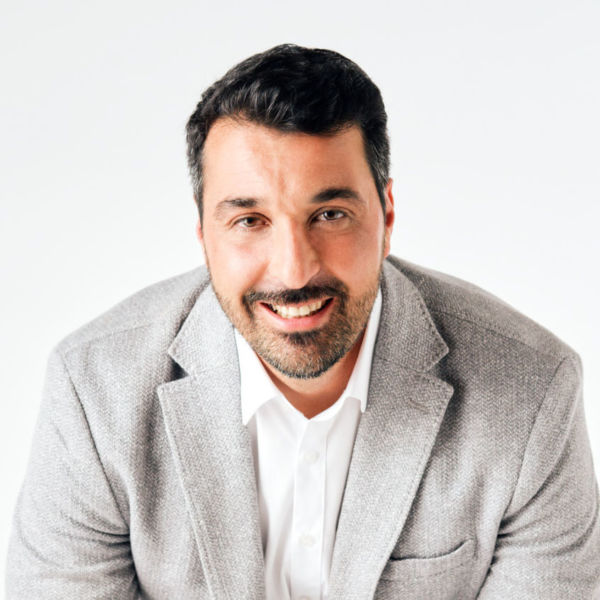 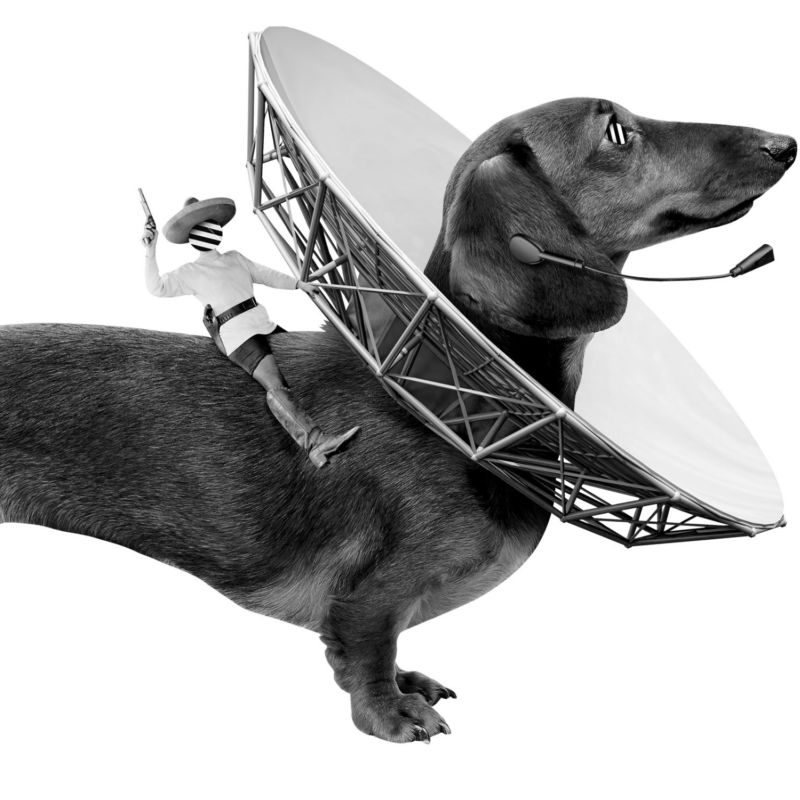 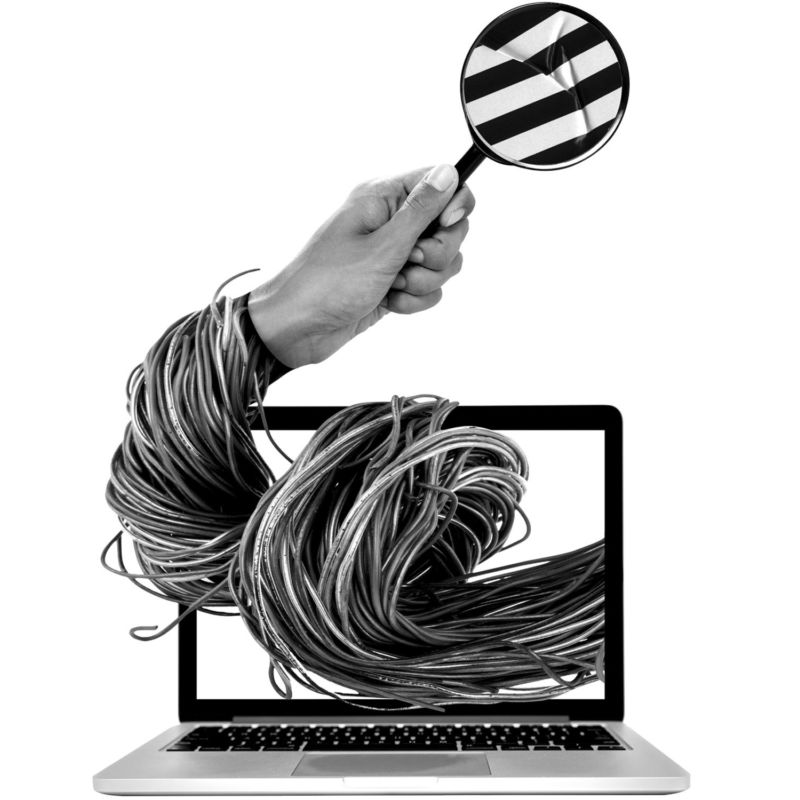 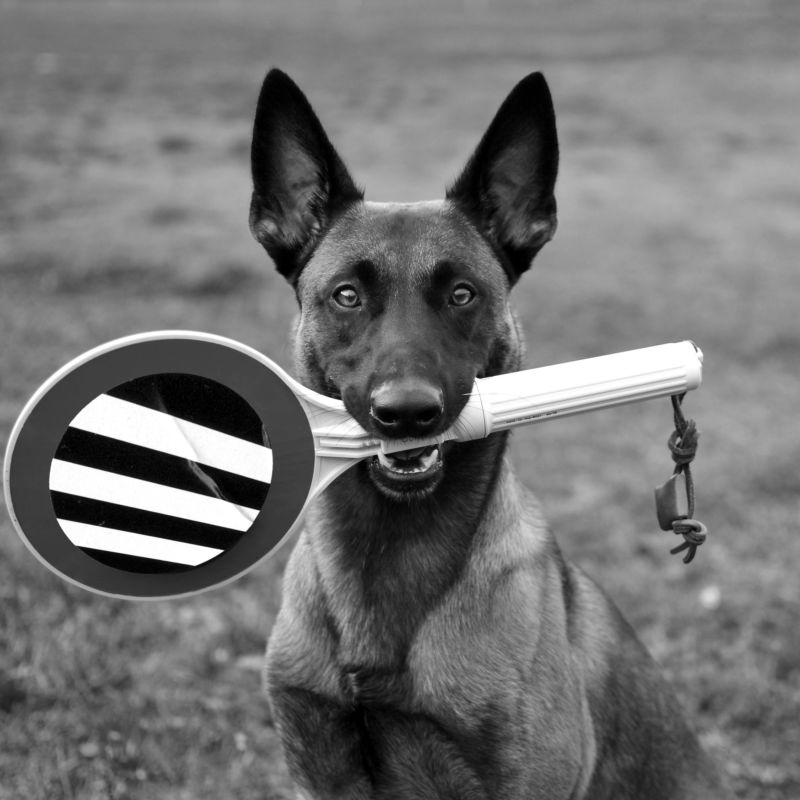 An IoT watchdog for the smart city