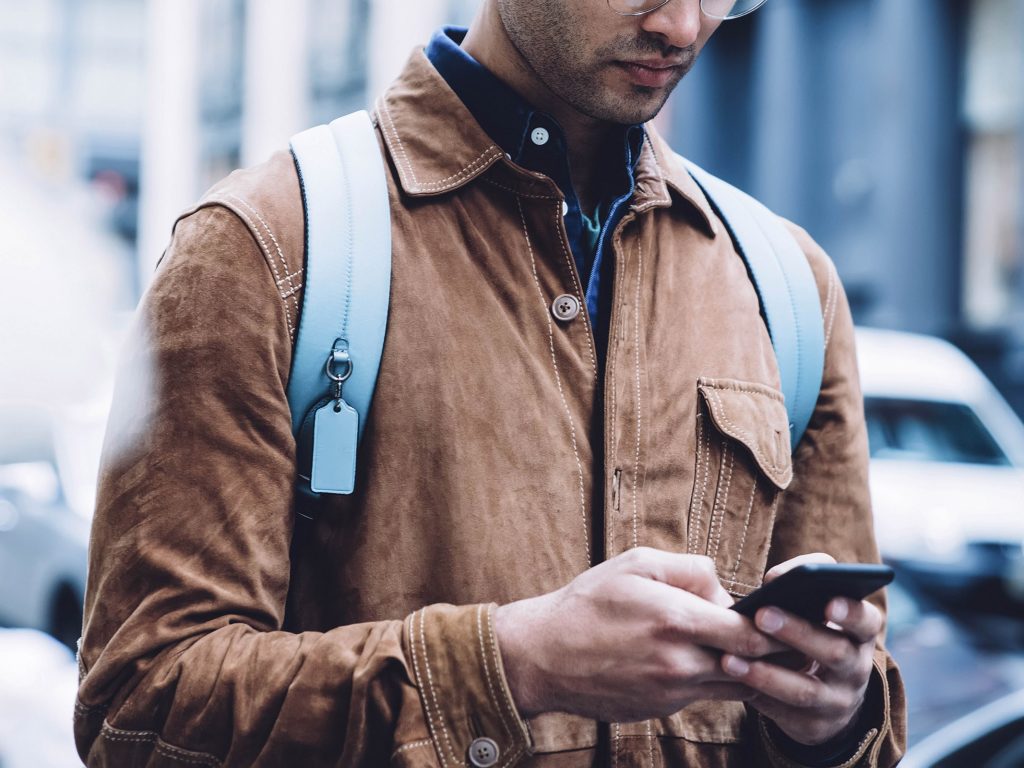 As in the previous year, Telekom in Germany, Magenta in Austria and Swisscom in Switzerland are the winners of our great mobile network test

Aachen, 2022/11/29 - For the 29th time, we carried out our great mobile network test together with connect in Germany, Austria and Switzerland. For the twelfth time in time in a row Telekom wins our mobile network test in Germany. For the fifth time Magenta achieves the overall victory in Austria and and Swisscom has achieved first place in Switzerland, likewise for the fifth time.

Telekom wins mobile network test in Germany
As in the previous year, Deutsche Telekom took the overall victory with 952 points and now for the first time reaches the
the grade "outstanding", which has not yet been achieved in Germany. They are also ahead of the competition in the tested categories of voice, data and crowdsourcing, as well as in 5G expansion. Vodafone takes second place with 915 points and the grade very good. The slight increase in points compared to the previous year and the improvements in the data category even means an increase in performance in consideration of the stricter criteria. The most significant increase in points among the German providers this year is O2/Telefónica with 894 points and the grade "very good". They have increased the most in the important data category. A clear share in this success is also due to the 5G roll-out, which has made good progress with all three providers. Not only in large cities, but also in small towns, on roads and even on the railways the progress can be clearly observed.

Magenta wins mobile network test in Austria
For the fifth time in a row, Magenta achieves the overall victory in Austria with 960 points. Despite some intense duels with A1, which includes the 5G rollout, Magenta comes out on top in all three test disciplines. As in the previous year, this strong performance earned the grade "outstanding" for this provider. A1 Telekom was able to improve on its performance shown in the previous year and now also receives the grade "outstanding" with 950 points. The performance is convincing in all test disciplines and is only just behind that of the test winner Magenta. A1 is the clear leader in 5G coverage on roads and in trains. Compared to the previous year, the Hutchison brand clearly improved. The increase was achieved primarily in the voice category, while Drei was able to essentially maintain its performance level in the data and crowd categories. The 5G rollout also shows visible progress. With this result Drei takes third place with 908 points and the grade "very good".

Swisscom wins mobile network test in Switzerland
Swisscom wins our test in Switzerland for the fifth time in a row with 970 points. With the best results in the data and crowd categories, top performance in the 5G rollout and the highest score in the 2022/23 network test season to date, Swisscom once again achieves the grade "outstanding". Sunrise can be pleased about the grade "outstanding" even for the seventh time in a row – and also about being ahead in the voice discipline this year with an overall score of 959 points. Furthermore, its performance in the other test categories and in 5G expansion is also convincing. Salt shows a clear improvement in performance in Switzerland this year and is moving closer to second placed Sunrise in many test disciplines with 945 points. The progress in its 5G expansion rollout is also clear. The next goal for Salt could also be the grade "outstanding".

Please find the full report below.