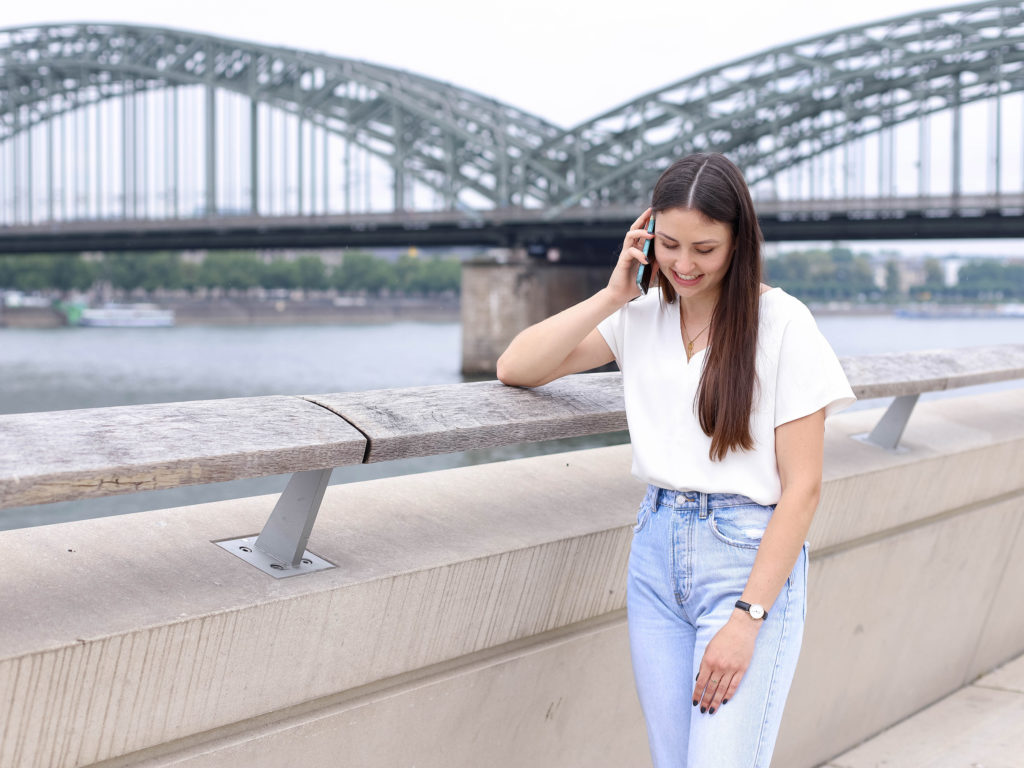 Aachen, 2020/12/01 -The winners of the mobile network test have been named: Telekom takes the first place in Germany, Magenta in Austria, Swisscom in Switzerland. This is the result of the renowned mobile network test, which the telecommunications magazine connect is conducting in the 27th year and together with the globally active infrastructure and benchmarking specialist umlaut for over 15 years. This year, with greatest effort, the partners have once again determined which network operators in Germany, Austria and Switzerland are ahead, using objective and customer-oriented test procedures.

For the third time in a row, Magenta achieves the overall win in Austria. The provider scores 955 points and the grade "outstanding" – as the only one in the alpine country. Magenta gains the most points in both, the voice and data categories – in the latter, this is also thanks to a strong performance in the 5G category. A1 Telekom follows with 940 points and receives the grade "very good" – only ten points away from the grade "outstanding". In the crowdsourcing category, A1 is even ahead by only a wafer-thin margin, while the data result is actually unchanged compared to the previous year – this time including 5G. Drei also received the grade "very good" with 892 points. In the crowdsourcing discipline, Drei is close to the result of the overall winner Magenta and also achieves good results in the 5G individual analysis.

With 960 points and repeatedly the grade "outstanding", Swisscom managed to take the lead for the third time in a row. The market leader won the overall ranking with a slight lead of points in the categories voice and crowdsourcing. In the data ranking, Swisscom is on a par with Sunrise, also in 5G. With 955 points, only five points behind the test winner, Sunrise also receives the rating "outstanding". Salt has improved in comparison to the previous year. Overall, the third ranked company scored 926 points in Switzerland and the grade "very good". In 5G, Salt is still at the beginning, but already offers top values in its first 5G cells.

Dirk Waasen, director of WEKA MEDIA PUBLISHING and publisher of connect,
says: "We are pleased that the mobile network test is benchmark for
network test quality - with its combination of high-precision test
values and user-based data. The very good results show that the network
operators have done an excellent job during the crisis.”

Hakan Ekmen, CEO Telecommunication at umlaut, adds: "Apart from the winners, our congratulations go to all mobile phone users, they are the actual
winners. With our methodology, we show the performance of the networks,
and, "on top" what the customers actually receive. Our first 5G measurements show: Switzerland is currently the pioneer in 5G. However, our analyses over the last few weeks also show an increasingly rapid 5G roll-out in Germany and Austria. So, the race has just begun and promises to be very exciting next year".

The telephony and data measurements were carried out via drive tests in large and small towns and on connecting roads. These were supplemented by walktests in zones with heavy public traffic such as railway stations, airport terminals, cafés, museums and public transport. The walktests also included journeys on long-distance railway lines. In Germany, the measurements took place from October 22 to November 2,2020, in Austria, from October 12 to October 19, 2020 and in Switzerland from October 21 to October 31, 2020.

For the crowdsourcing analyses, around 2 billion individual measured values from over 400,000 mobile phone users were evaluated in Germany between mid-May and the end of October 2020. This means that 99.6 percent of Germany's built-up area was covered by measurements. In Austria, more than 700 million individual measured values of almost 60,000 mobile phone users were analyzed and in Switzerland about 177 million values of more than 33,000 mobile phone users. Thus, 97 percent of the built-up area in both countries were covered by measurement. The results of the crowdsourcing analyses are included in the overall evaluation with 20 percent.

For the first time, the regular measurement scope also included 5G. Where the new network is already available, it was also registered in our drive tests and walk tests and thus already plays an important role in the data discipline – depending, of course, on the roll-out status already achieved. In view of the surprisingly good results of some candidates and the importance of 5G for the future, connect decided to award an innovation prize for the 5G roll-out in Germany, Austria and Switzerland. In Germany, the "5G Innovation Award 2021" goes to Telekom, in Austria to Magenta and in Switzerland Swisscom and Sunrise share the prize.

Please find the full report below.