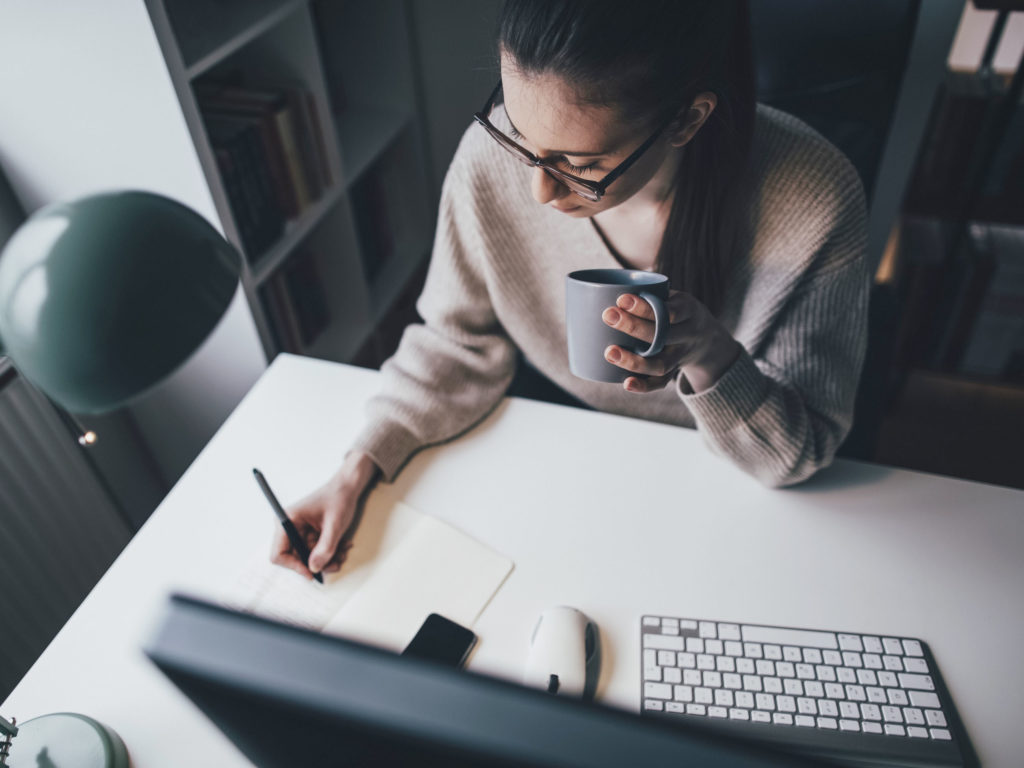 KPN takes the overall lead in the Netherlands.

Aachen, 2022/03/01 – The umlaut connect Mobile Benchmark analyzing the performance of mobile voice and data services in the Netherlands ranks KPN’s mobile network first, ahead of T-Mobile and Vodafone. The benchmark has been conducted annually since 2015 together with connect magazine.

Hakan Ekmen, CEO Telecommunication, umlaut, said: “Congratulations to KPN for winning the umlaut connect Mobile Benchmark in the Netherlands for the first time. We would also like to recognize T-Mobile’s co-best voice and crowd performance, and Vodafone’s strength in the crowdsourcing category, where it is on par with T-Mobile.”

Hannes Ruegheimer, editor at connect magazine, added: “Dutch mobile operators compete on a technological level that is already very high. This year, KPN managed to outpace the long-time winner T-Mobile by a narrow margin of four points. And Vodafone’s strong performance would make it a winner in many other markets.”

We also analyzed how mobile networks perform in five of the Netherlands’ major cities.

We measured the performance of mobile data and voice connections in three ways: 1) Drive tests – two test cars traveled 21 cities and 13 towns covering 5,992 kilometers. 2) Walk tests – two test teams visited eight cities, traveling between cities by train. The tests were conducted from February 1-11. The total testing area represents 5,83 million people or approximately 33,9 percent of the population in the Netherlands. During drive tests and walk tests, each network's highest possible data and voice performance are measured under controlled circumstances. 3) Crowdsourcing – Over 24 weeks (August 2021– February 2022), 399.035.677 million data and voice connection samples from 112,509 users, representing 99.8% of the Netherlands population, were analyzed. The results of all three tests were thoroughly weighed to achieve a realistic and conclusive assessment of each network’s potential and performance.