Hunting down and eliminating interference

When we launched our US telecommunications practice in 2009, 3G was still the dominant technology. But with the deployment of 4G, the carriers needed additional spectrum to cope with the explosion of data traffic. Many additional spectrum blocks were re-purposed for 4G, namely in the 700MHz, AWS and PCS bands. Carriers invested billions of dollars. However, not all previous users vacated their bands, and many cellular sites were subject to severe interferences of unknown origin.

We initially pitched the idea of hunting down and eliminating interference as a professional service to AT&T in the New York area, on a Friday, in 2010. The very next Monday, we got invited to a meeting and from then on, we expanded this service across the continental US and across all major US carriers (except for Sprint initially).

Typically, when a site is affected by an interference, it usually triggers an alarm. The symptoms are bad throughput and interrupted calls. When the carriers’ technicians investigate the problem, they can see that the source of the problems lies in the spectrum: something or someone is interfering with the frequencies, which creates so much noise that the cell phones and the cell towers can no longer communicate with each other.

When our umlaut engineers start investigating the site, we measure the incoming spectrum from the rooftop or the top of the cell tower, using portable spectrum analyzers. These devices have highly directional antennas, so we can point them in different directions to see where the source of the noise is actually coming from. This is where the hunt begins: investigating from top to bottom various different elevated locations, we try to get a cross-bearing of the source. Once we have identified the building where the interference is coming from, the hunt continues indoors until we find the culprit device. Sometimes, the interference is only intermittent, which makes it very difficult to locate the source.
This is a real end-to-end service: we localize the emitting device and try to convince its owner to shut it down. Consequently, the conditions at the cell site improve once the interfering source is eliminated.

In rare cases, when the owners of an interfering device refuse to turn it off or shut it down, we hand the case over to the legal department of the rightful spectrum owner. In that case, it is the FCC who has the final say.

Over the past 10 years, we have found and shut-down all sorts of interference sources: wireless microphones in churches, non-FCC-approved video cameras (and DECT phones), cable-TV cables without proper shielding, soda vending machines, FM stations and many more. Probably the most spectacular hunt was when we found the LEDs of a large new video wall on Times Square in Manhattan to be emitting in the 700MHz band, effectively blocking the whole service. We had to “climb” into the video wall, many floors above ground, to prove the interference to the owner. In the end, the wall was shut down and the LEDs were duly replaced. 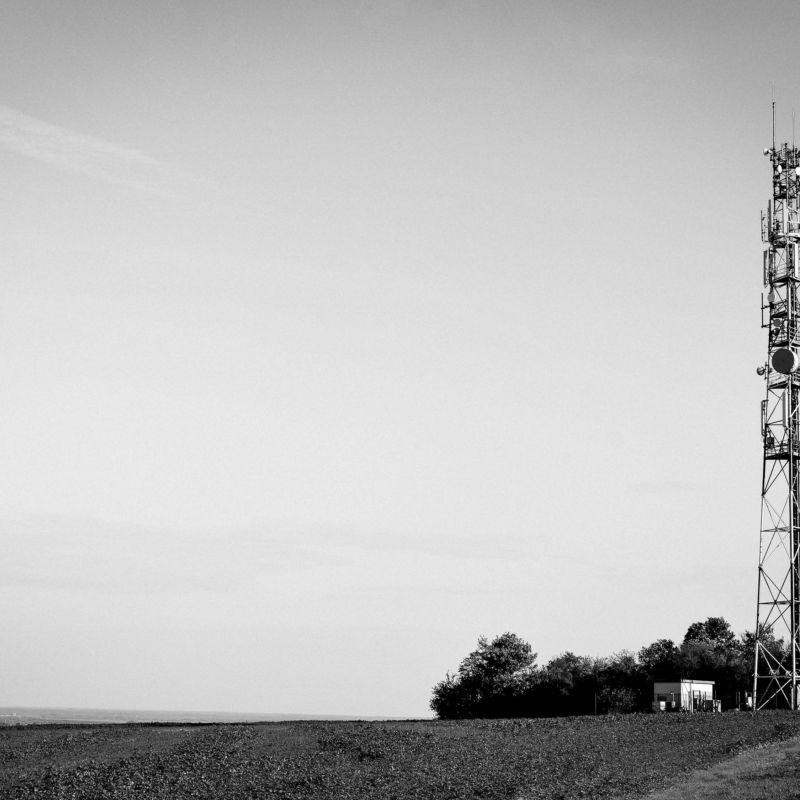 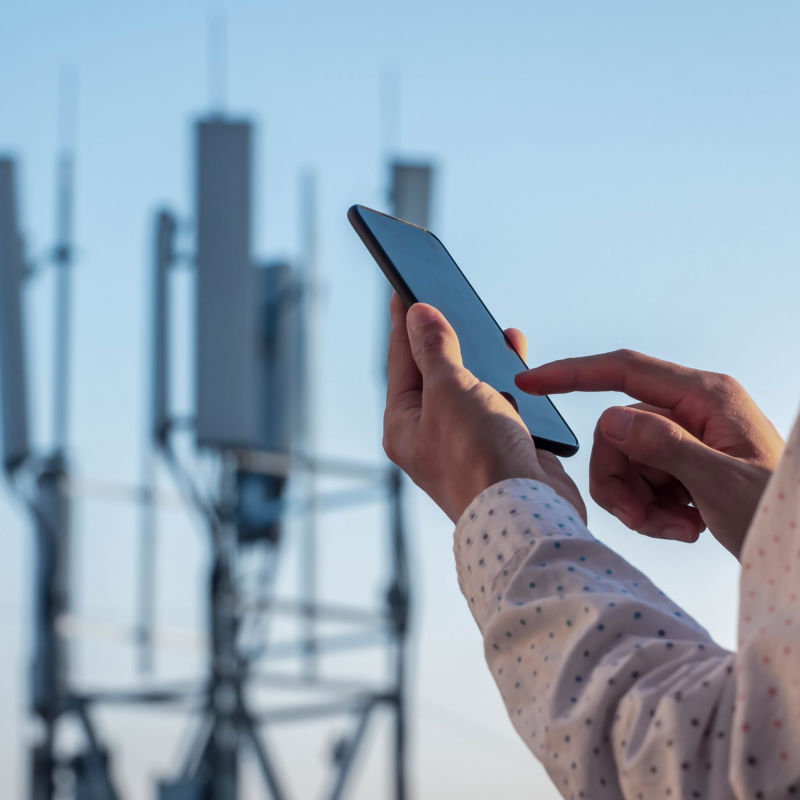 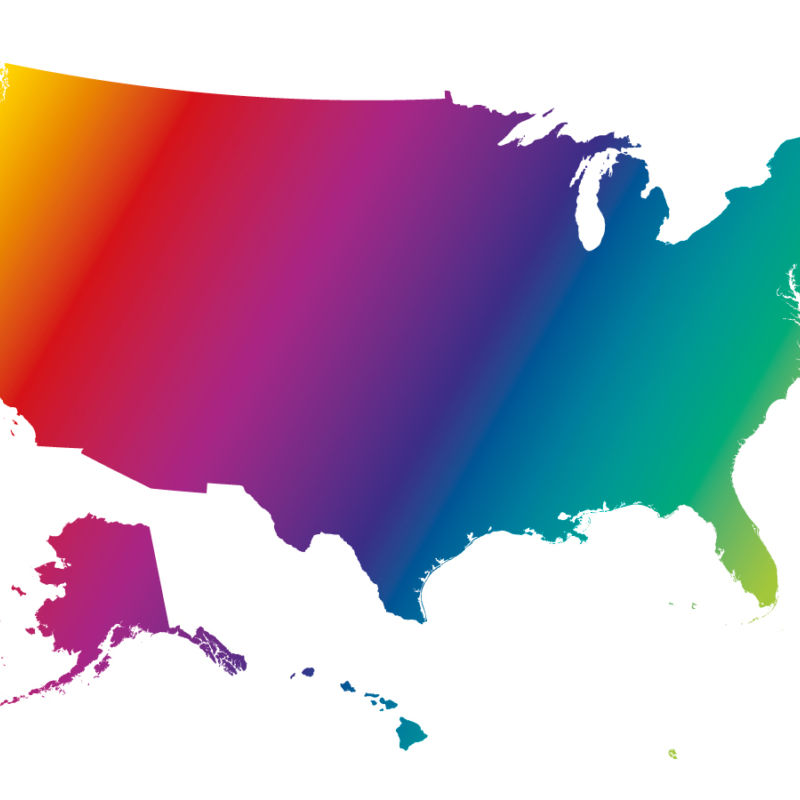