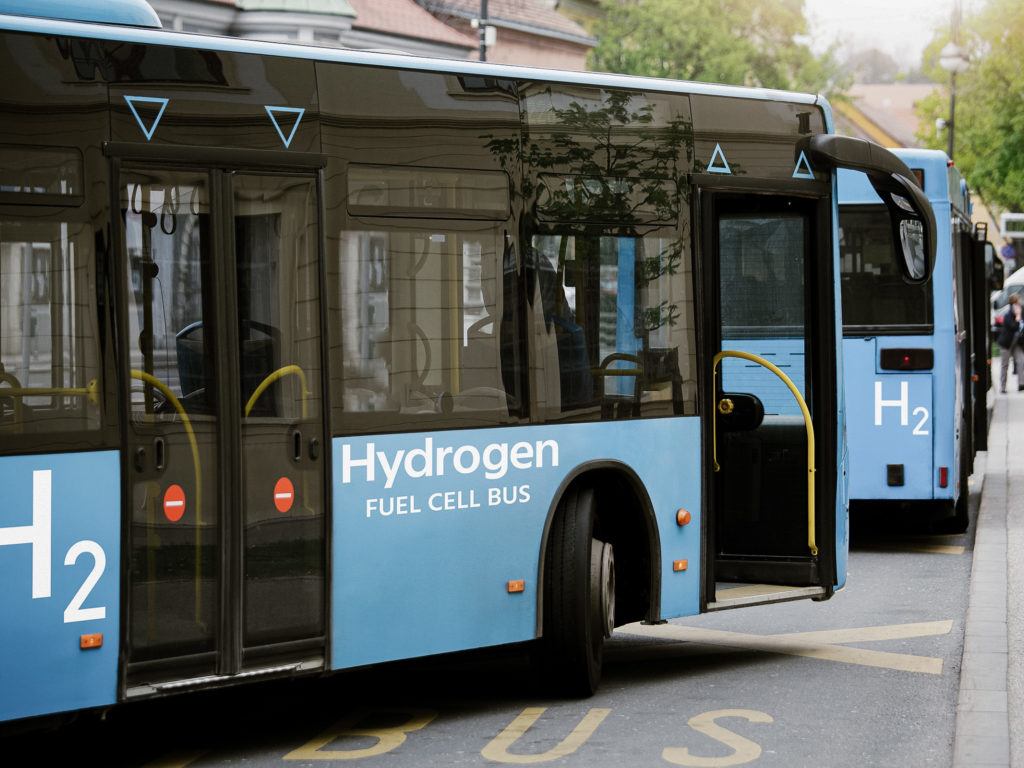 Hydrogen for the future of rural and intercity transport

In plans for the future, there is often a strong focus on big cities. But what about the potential of the energy transition in rural areas?

Burgdorf – an old-style, picture postcard German village. The half-timbered gable ends of the houses are lined up, side by side, on Marktstraße. Since 1279, the original village has grown into a bustling medium-sized town. More than 30,000 people live here and work here. Soon, locals may be able to commute using hydrogen-powered vehicles, making Burgdorf a model region for zero-emission public transport in rural areas.

If we are to prevent runaway climate change, regional players will need to make their contribution too by switching to more environmentally friendly technologies. The potential and the hurdles to be overcome are different for each area. As part of an assignment for Clean H2 GmbH – a company that has specialised in the construction, sales and operation of hydrogen power plants – a group of experts from umlaut took a look at the location-related factors in Burgdorf in order to facilitate the setting up of a local hydrogen value chain with a group of regional partners. Besides Clean H2 GmbH, the Stadtwerke Burgdorf and the local bus operator are also involved in the hydrogen initiative H2 Burgdorf.

Sector coupling – in this case the interconnecting of the energy industry and mobility sectors – via so-called power-to-gas plants (PtG) makes it possible to overcome several of the challenges of the energy transition at the same time. It first of all means that regionally produced, renewable electricity can be stored, resulting in better utilisation of renewable energy plants. And in addition to this, the electricity can be converted into a fuel that can be used in mobility and for heating buildings, thereby reducing the overall amount of carbon dioxide emissions.

Two scenarios for the hydrogen bus

In order to avoid making poor investment choices, the initiative H2 Burgdorf focused in particular on the question as to whether "green" hydrogen – i.e. hydrogen produced from renewable energies by means of electrolysis – can be generated profitably in the region. To assess the idea's potential, they looked at both the production costs for the hydrogen and also the potential sales markets in the region. There are various possible sources of revenue in Burgdorf: directly feeding hydrogen into the natural gas grid, sales via the public bus service for intercity routes, sales to a logistics depot in the local area, and the setting up of an H2 refuelling station for trucks, with a connecting route to the motorway.

Setting the course at national level

The market for hydrogen technologies is still relatively young and as a result lacks transparency. Both progress in production and producers' prices are undergoing dynamic developments in line with the number of completed projects. For the feasibility study to be realistic, it was therefore considered insufficient to draw the costs for the PtG technologies solely from the available literature. Over the past few years, umlaut has created a multi-layered and experienced network of experts which is able to determine specific prices for hydrogen generation, storage and refuelling stations from the manufacturers quickly.

In order to be able to show evidence of decarbonisation and thus of the success of sector coupling, the legal requirements set out by the national government need to be fulfilled. Germany's Renewable Energy Act (in German EEG) stipulates various technical, regional and temporal limitations for energy procurement in the production of green hydrogen. For example, only new, unsubsidised plants may be used, but most likely no ex-EEG wind power plants. This means that it is quite a challenge, in particular for the energy supplier, to put together a suitable offering for electricity supply. In Burgdorf, a key possible option here is the use of Power Purchase Agreements (PPAs) with new wind power plants, as well as procurement agreements optimised for the energy market in combination with regional certificates of origin.

There is plenty of scope when it comes to obtaining funding for hydrogen projects and sustainable mobility, including various European, national and state-level programs. umlaut keeps a close eye on the options for funding and is in close dialogue with potential investors and financiers. They were therefore immediately able to highlight possible sources of funding for Burgdorf and integrate this information into their analysis.

Fair interplay and cooperation of regional partners is key

umlaut set out the technical and economic parameters, such as costs for electricity procurement, investment costs and financing costs, using a standardised tool for the assessment of economic viability.

Through this analysis, it became clear that sector coupling on a municipal level is largely dependent on the price of electricity. Extensive research indicated realistic electricity costs of 8ct/kWh for hydrogen production. A sales price of EUR 7/kg of hydrogen was indicated for the pipeline version in order to achieve economic viability of the PtG plant. This may seem relatively high as a purchase price for operators of refuelling stations. For version 2, the joint operation of a PtG plant and a refuelling station, a sales price of EUR 8/kg of hydrogen was determined. This is in line with the usual current net price for this green fuel at filling stations.

The successful implementation of the municipal energy transition with hydrogen will require the establishment of a regional hydrogen value chain. Burgdorf has a real chance of becoming a model region for hydrogen if it is possible to integrate the knowledge and commitment of the regional partners. For example, the spatial proximity and temporal parallelism of electricity generation by the energy supplier must be ensured. Hydrogen generation and consumption will also be closely coordinated in these pilot projects to ensure that the business model is sustainable.

The results of the analysis and the roadmap produced are now serving as the basis for discussion in the strategic search for partners and as a basis for applications for funding. 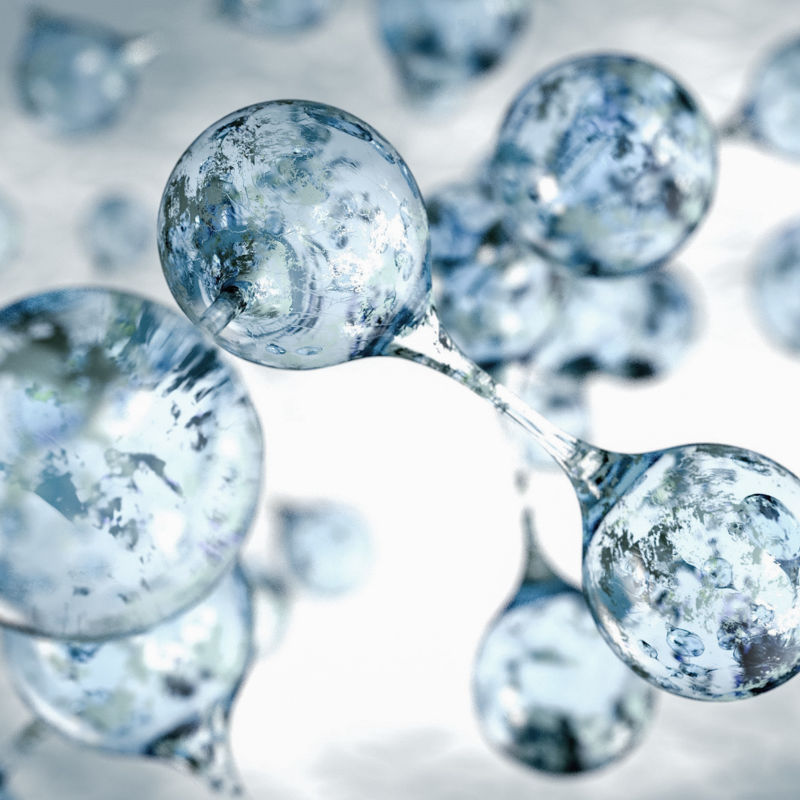 Hydrogen: Learn more about our projects, services and ideas!