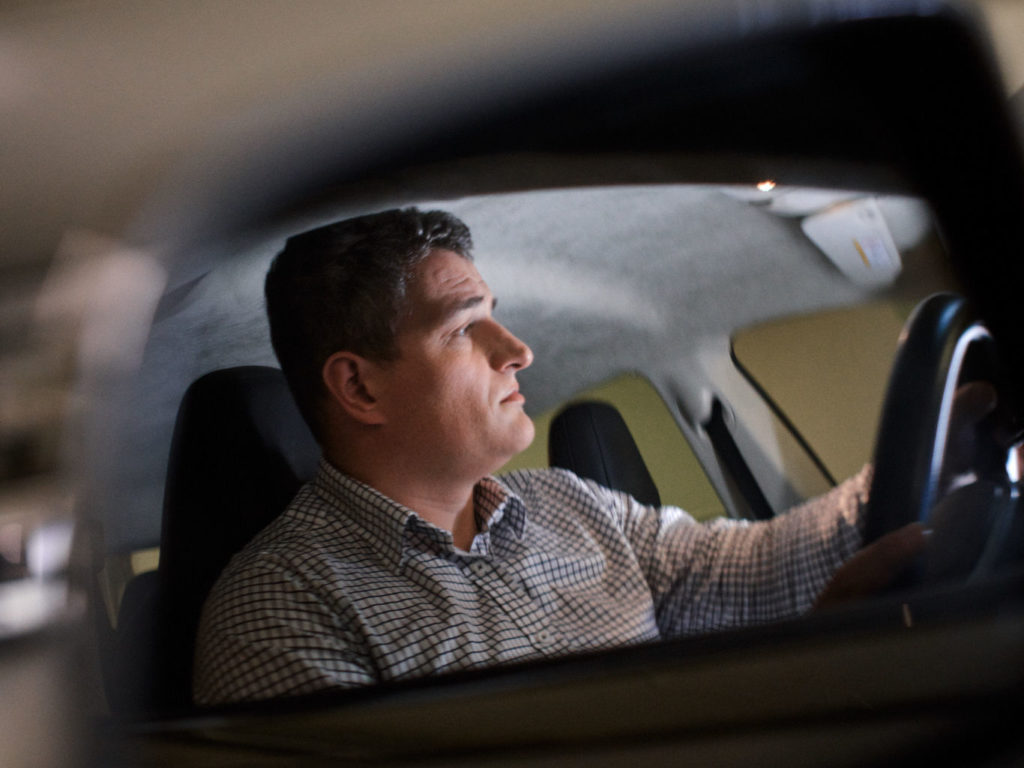 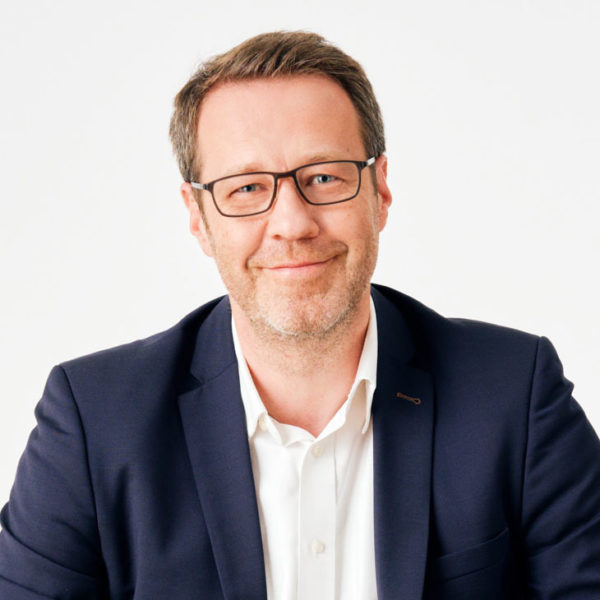 Hej, I’m „Contexto“ - I add something on top

Dr. Christof Horn is CEO Automotive and Transformation with umlaut. With an educational background in physics and maths, he now helps companies to master the digital transformation and disruptive innovations. His motto is: “getting digital done”.