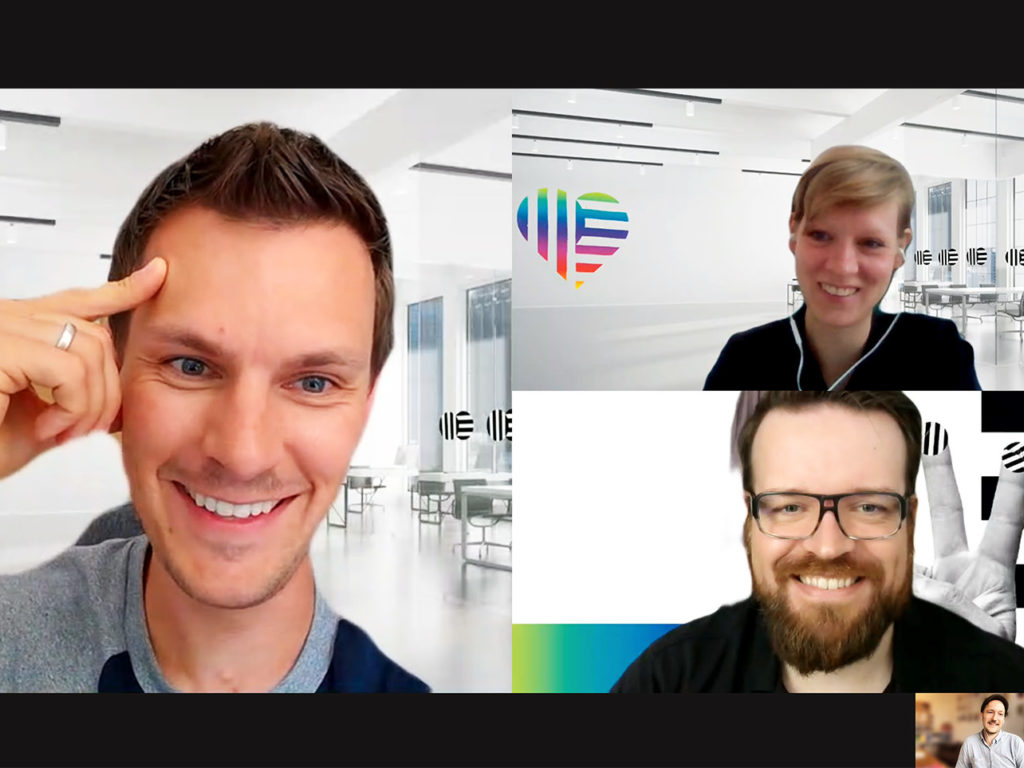 Fuelled by the corona pandemic, the electric car market is once again on the move - say Dominic Craciunescu, Head of Testing and Stefan Beer, Head of the electromobility division at umlaut. At the same time there is room for new concepts and opportunities for courageous companies. A video conference on the future of electromobility:

The car industry has started to implement disruptive changes. What are the major challenges and opportunities for OEMs, suppliers and service providers in the market right now?

Dominic: In addition to connectivity and autonomous driving, German OEMs are fully aware of the topic of electric mobility. Regardless of whether it's a concept vehicle, the fuel cell, or a new synthetic fuel: The electric motor and power electronics are mature technologies, and in comparison to the combustion engine much simpler. Feature development is much more software-driven – in short, electric horsepower is unstoppable.

Stefan: No start-up would dare to make use of the conventional combustion engine. Specialised suppliers, who have been on the market for years, have optimised all parts and processes in every detail. With electric mobility it's different: you still have the chance to enter the market with new ideas, there are many more interfaces to other areas. This is especially true for Tier1 in the energy industry, but also for OEMs. TESLA would never have made it into the automotive market without electric mobility. Connectivity, autonomous driving - these are topics with high potential.

Some manufacturers are obviously searching for meaning: will the vehicle remain a core product?

Dominic: Software has become the most important element - and something that German car manufacturers are still not good at, despite many efforts in this direction. Only now are they beginning to reposition themselves as software companies. As the vehicle industry opens up, new players emerge from outside, who have been software specialists for a long time. They are setting up cloud services and systems, working with large amounts of data, encountering new topics and contributing their know-how. The important thing for us at umlaut is to connect these companies with the OEMs.

You say that many manufacturers are only now really digitalising. Can they still lose touch?

Dominic: I don't believe that an OEM disappears completely from the market - I believe that the only way to save yourself is to merge with someone else, like another car manufacturer or competent investor.

Stefan: If we look at how OEMs still differentiate from one another today: It's often an engine or a chassis. In the future, cars will become the platform for mobility services. Volkswagen is reinventing itself with the Car Software Organisation as the largest smartphone in the world. Such developments will lead to a market shakeout. When and who will it affect? No idea. But I can't imagine that broad product ranges will last much longer.

"Electromobility won't go away," Christof Horn also said in an interview. It is creating completely new markets on and alongside the road. Which development is currently still underestimated?

Stefan: In future, when more and more electric cars come onto the road, they will themselves operate like a giant battery. When the wind blows stronger, surplus energy could be stored in cars and from there back transferred into the grid when needed. A great deal of software development will be required for bidirectional charging, but for now that is still more of a vision. Only a few weeks ago, there was a rumour that Tesla had prepared its vehicles for bidirectional charging. With around one million vehicles on the market, this can have a noticeable impact.

Dominic: Many connection problems are still unsolved. What does the second life of batteries look like when it has to be scaled? How must recycling develop, in whose processes batteries are not permitted? In this respect, Second Life must be considered early in the development process, in other words, cradle-to-cradle. Or the topic of security: What happens if someone hacks the backend, presses stop and then all vehicles come to a halt? As a service provider, we must also evolve in this area. These are exciting challenges. 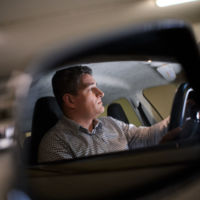 The automotive transformation reshuffles the cards: Which one does umlaut draw?

Dominic: To see one car rather as a storage unit in the overall energy cycle is conceivable. Feeding back into the grid is also technically feasible. But this would result in more charge-discharge cycles than originally planned. It is therefore entirely at the manufacturer's risk - first of all to develop a battery that can do this. In addition to technology and chemistry, time also plays a role. The electronics are still in use even when the battery is at a standstill, and the life cycle tests during development must be extended accordingly. In short: The OEM panics while the energy supplier does the math: If he can access 10 million vehicles, supply them with energy and use them as suppliers, it becomes interesting. This is where two completely different strategies come together. Today the vehicle comes from the OEM, the charging station from Siemens or ABB and the network from E.ON. These are all companies at eye level, and when they come together to form a standardization committee on charging infrastructure, the sparks fly. And that's where we come in. We translate; we mediate.

What is important in this competition?

Dominic: As an individual, when you used to have a revolutionary idea about what you could change about the car: What chance did you have without a team and investors? None! Today the opportunities are different. There is crowdfunding and social media. Whoever reports his idea in a network video has a good chance of being seen and taken seriously. We've even started our own development projects – for example, our tele-healthcare service or the networking of vehicles. We took the plunge. It was new, it was exciting, and it was fun!

Stefan: If you don't enter the market from a different industry, you must consider the development cycles when you come up with your idea. A new car is in development for 5 years. The electric start-up Sion from Munich had a good idea and start-up financing. But in the end, it can take a long time to get a return on investment and the car is on the road. Whoever manufactures a charging station, a platform or other peripherals: this is where patience is needed.

Does e-mobility create new intersections with other industries, which in turn are exciting for your customer base?

Stefan: When we talk about e-mobility in the umlaut group, this covers all its aspects. We also have colleagues who work on the topic of drones, and a lot is happening with e-flying at the moment. There are elements where competence is similar, and exchange is important. Whether I construct the battery housing for a car, or for an aeroplane, it is similar in the end. Among other things, we are testing e-bike electronics, which contains a lot of automotive technology.

umlaut advises companies on the development of their European charging infrastructure, establishes and operates virtual test farms for software development or measures the user experience of infotainment systems - is this "real end-to-end"?

Stefan: I see a nice end-to-end picture with electricity. We are advising the network operator on how to design his network for electromobility, testing charging stations in both directions: How can I integrate them into the network, but also how does this communicate with the vehicle? Then we go further into the vehicle: we develop charging control devices that "talk" to the charging stations. We develop the batteries that take up the current and we are involved in the power electronics that ultimately bring the current back onto the road - in the form of movement. That is what makes end-to-end: The path from the grid to the car to the road. 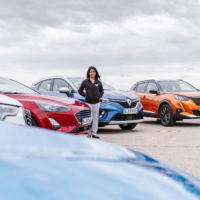 If you can do all that, why not make a product yourself?

Stefan: To support and maintain a product until the end of production requires a completely different form of infrastructure and a completely different idea of calculation and business cases. Some vehicles are developed almost completely externally and there are companies that can produce to order, but a product for the end customer is much more. And that's the way I see it with us: we could design and build a product on behalf of the customer - a contract development. But the business case, the marketing, the customer service, the risk for a product needs a different business model. Here the rule applies: Let the cobbler stick to his last.

Exciting observation and at the same time the current challenge of many OEMs and suppliers, right?

Stefan: The example of the shared economy shows nevertheless that car sharing does not work for everyone, precisely because it is too far away from the core business. Daimler, for example, is withdrawing from the market again after critical lessons. Yes, the OEMs must develop their products further, but they should not try to jump on as many bandwagons as possible.

Finally, a look into the crystal ball: What is the impact of the corona pandemic on e-mobility?

Stefan: I think that the crisis massively accelerates new technologies. In the next five years, every OEM has announced a major electrical offensive. If you look at the support measures in Germany: It's all about hydrogen fuel cells, charging infrastructure and e-mobility. So here, the crisis will act more like catalyst rather than stopping developments altogether.

Dominic: It's logical that in 150 years of automotive history there will be a disruption and you have to have a strategy. The OEMs employ legions of strategists and lawyers who are prepared for it. Between their master plan and its implementation, the market has changed direction. We are in the middle of the transition to renewable energy and can actively participate in it as a service provider. Let's get started! 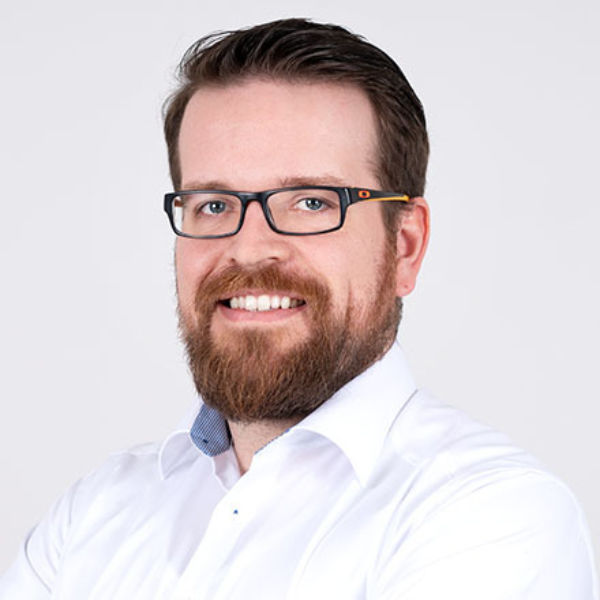 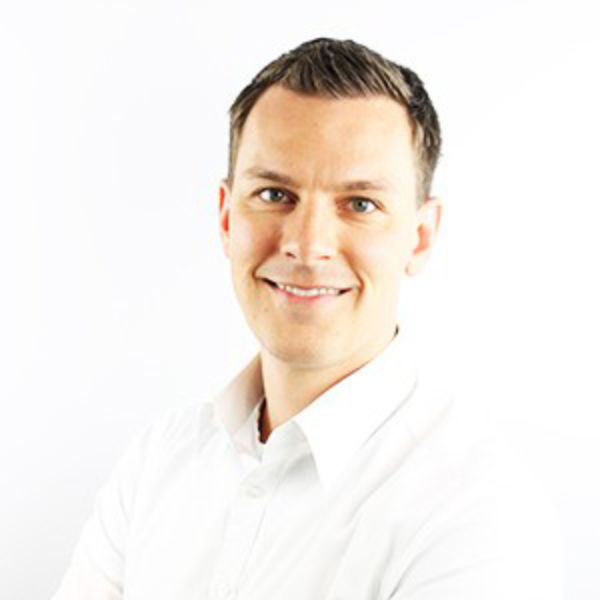 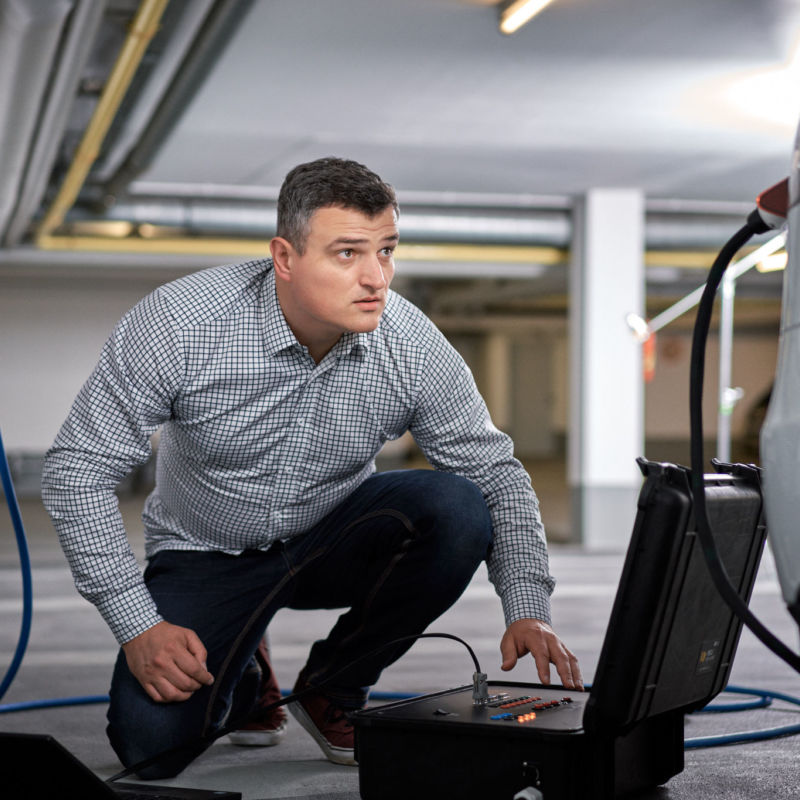 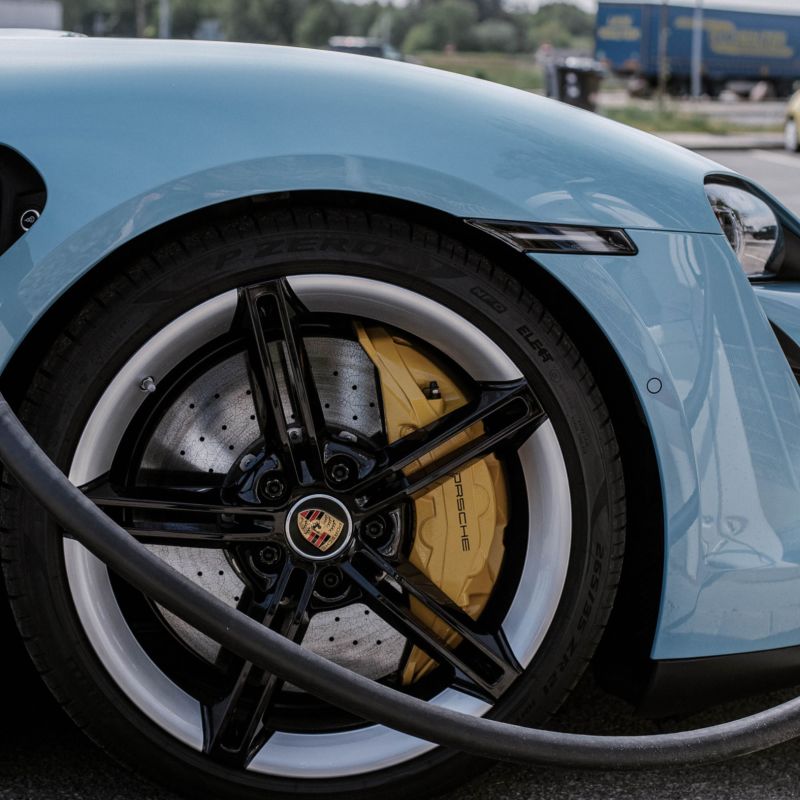 What we do in Automotive & Mobility. 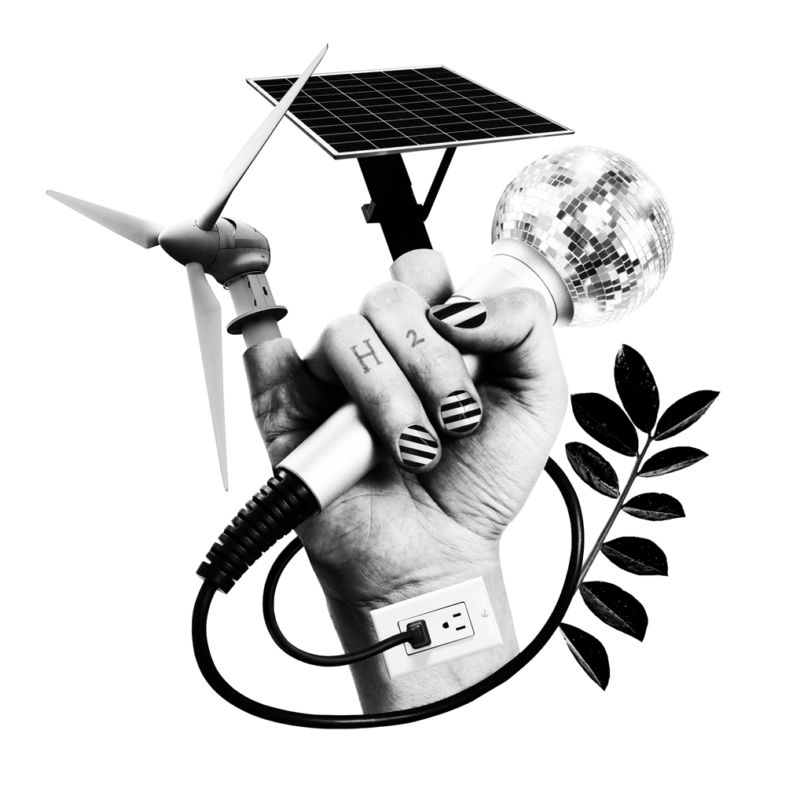 Get to know more about our services in Energy & Utilities.