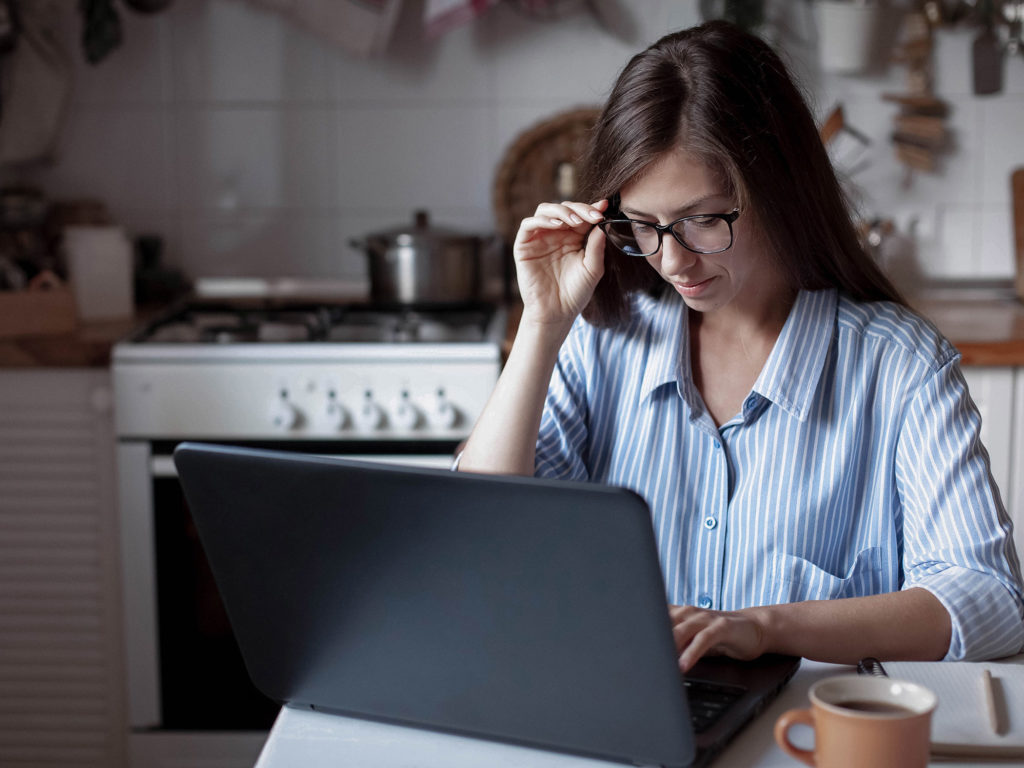 Digitalisation is proceeding apace. But how well is internet access in the home really performing in Austria?

05.10.2021 – Nowadays we could hardly imagine living without access to high performance broadband – whether we need it to work from home due to Covid-19, for streaming services such as Netflix or for multi-player online games.

In this year’s analysis, we collaborated with PC Magazin to conduct tests on internet connections in Austria, focusing in particular on internet performance achieved in the home. We evaluated around 9.48 million samples by analysing the data rates achieved via Wi-Fi for both downloading and uploading, as well as the running times of the test data packages (latencies).

Magenta was the winner in Austria by an impressive margin, with a score of 840 out of 1000, and was awarded the mark “good”. The results of the newly added speed measurement tests meant that the company also became the overall winner. A1 Telekom achieved second place with a score of 792 out of 1000 and also gained the mark “good”, with the best latencies in our test. These were followed by Hutchison Drei, which again achieved the mark “good” and scored well in terms of upload data rates. There would seem to be potential for improvement in the Austrian landline networks, especially when compared with its neighbours in Switzerland.

Hakan Ekmen, CEO of Telecommunications at umlaut: "Congratulations to the winner Magenta Telekom. For the second time in a row, the operator came out on top in our broadband benchmark with impressive data rates.
A1 Telekom Austria was also able to attract attention with very good latencies. Hutchison Drei was convincing in the upload data rates determined.
Overall, our test shows that broadband expansion is increasingly taking shape. Each operator can score in individual areas.
With our broadband benchmark, we create a fair and transparent comparison of all network operators and support the consumer in choosing a suitable provider. 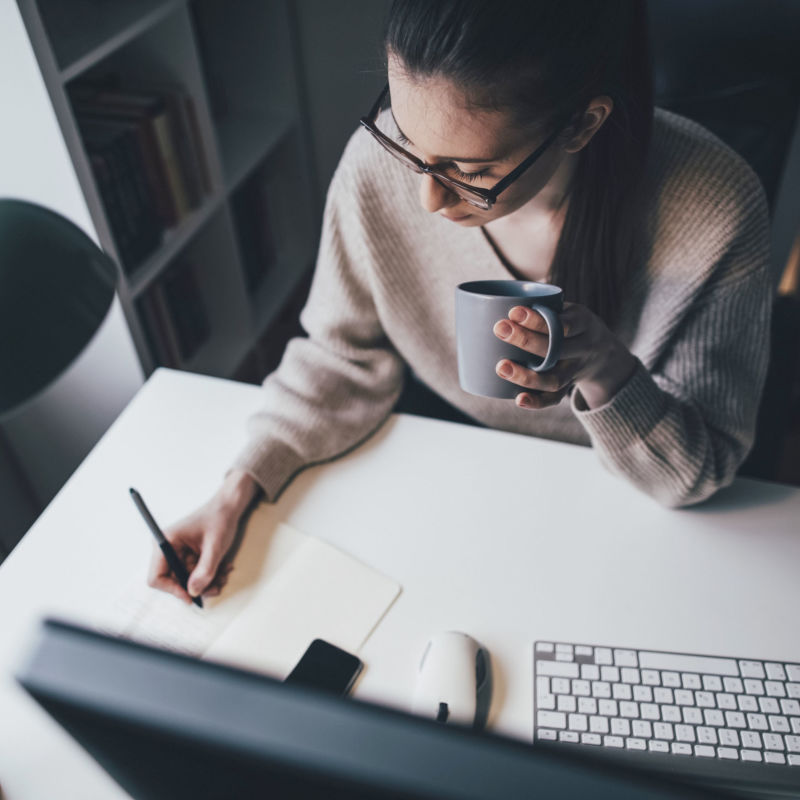 Digitalisation is proceeding apace. But how well is internet access in the home really performing in Switzerland?

Digitalisation is proceeding apace. But how well is internet access in the home really performing in Switzerland? 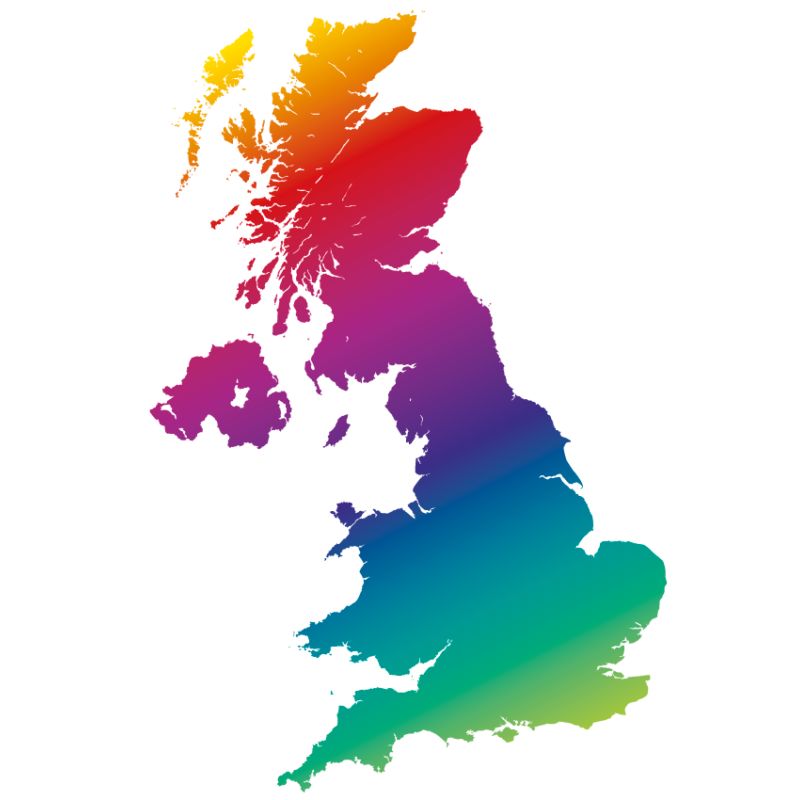 2020/07/14 - Only one in ten connections face limitations in the United Kingdom.

2020/07/14 - Only one in ten connections face limitations in the United Kingdom.