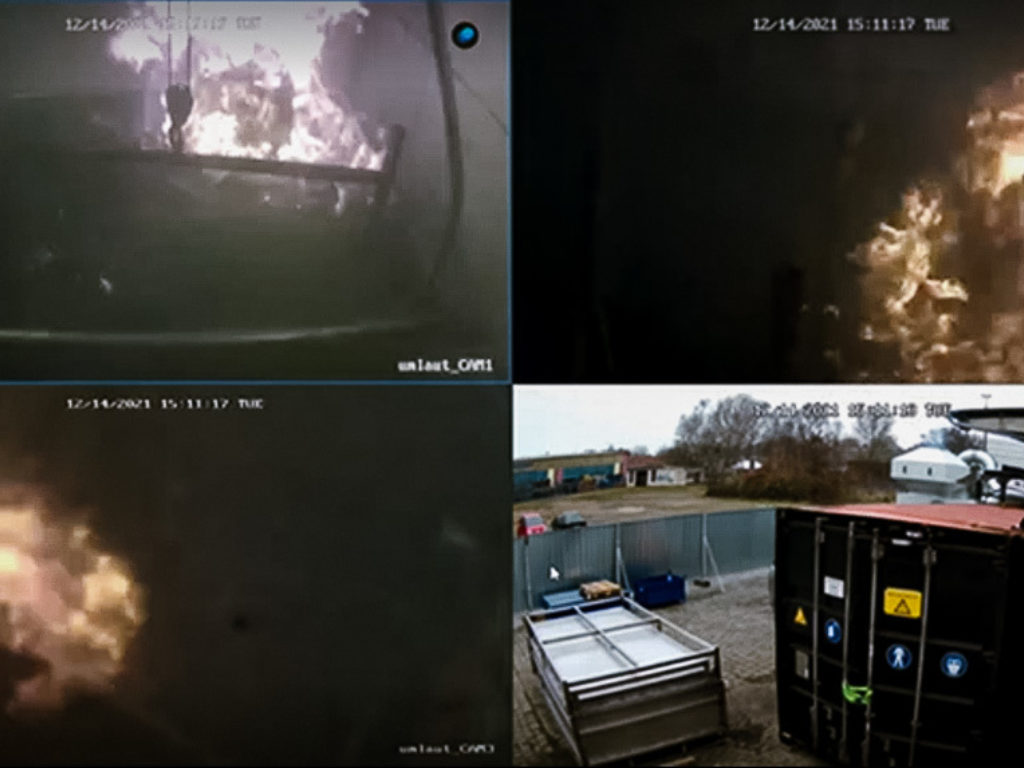 "How many °C do we have on the trigger?"

It's about to blow. One of the four cameras is pointing at a sea freight container – somewhere in an industrial estate in Braunschweig. In the background, you can hear Deutsche Bahn trains rolling by. Christian Neidel, Team Leader for eMobility, is running through the test set-up with his colleagues for the last time. Inside the container, the battery system of a major car manufacturer is about to explode. It’s suspended above a container of salt water, into which it will be lowered after the abuse test to cool it down and allow it to discharge.

'We want to find out exactly when the sensor system detects that there is a problem with the battery – there must be at least 5 minutes between the signal and the explosion, so that everyone in the car has time to get out before it goes up in flames,' says Christian Neidel. These are the legal regulations.

The rapidly expanding electromobility sector needs an increasing amount of support with the development and testing of traction batteries. Battery technology is developing at a fast pace, and the same is true of the focal points of the tests and the demands made of the units to be tested and the testing infrastructure.

A sense of foreboding – then an explosion

Battery safety tests are tricky. A safe and secure environment is needed to protect those carrying out the tests and their equipment. The umlaut Battery Team have undergone thorough professional training to learn how to deal with high voltage applications and are well aware of the electrical, mechanical and chemical safety risks. The safety tests have to be carefully planned as the team have only one chance to get a result – the tested battery is completely destroyed during the test. But valid results are essential, as they are relevant to approval.

On both the testing site and in the office, the members of the team are linked via radio devices. A heating element is used to thermally overload an individual cell in the modular system of the traction battery. 'How many °C do we have on the trigger?' Neidel writes in the group chat – then there’s a bang. Dense smoke fills the container. A thermal imaging camera clearly shows the source of the fire in red. Nevertheless, a tongue of flame cannot yet be seen. 'The system seems to be well insulated. The other modules will now start to catch fire one by one – let's see how long the insulation holds,' Neidel moderates in the video conference. The footage will be used afterwards in the evaluation. There are five more loud bangs. Each time, we hear whistling and hissing sounds coming through the overpressure valve, and there is also gas escaping through the seals of the system.

'In addition to the mandatory requirements for safety tests, umlaut also goes a good deal further,' the senior manager tells us. 'We rely on our technical expertise and our well-founded feedback in the development process, tear-down analyses and an environmentally friendly approach, for example through the use of a time-consuming gas processing solution and sustainable recycling.' Smoke is still rising as Neidel tells us that umlaut will very soon be taking receipt of an explosion container that has been newly conceived by the umlaut team and that will be used to allow entire cars to go up in flames.

Battery manufacturers and OEMs only have limited testing capacities. Added to this is the fact that the required manipulation of the batteries for the tests, such as the exchange of switch-off devices, sealing material or heating elements, is very time-consuming. Independent testing institutes that are able to deal with the dangers presented by traction batteries often have very little experience with automotive standards. They therefore find it difficult to carry out tests quickly and in a straightforward manner. 'Testing institutes that do have experience in the automotive field are, however, so focused on processes that it is not really possible for them to deviate from their standard approach – or it would be too expensive for the customer. This is an area where umlaut can offer unbeatable added value for our customers,' explains Neidel.

The picture turns black for a moment. The cameras wobble. That was the explosion. One of the cameras has a crack across the lens. Then the smoke disappears into the extractor and we have a clear picture of the battery system again. The battery is in flames – and is lowered into the salt water. 'That took a while,' Neidel tells the team via radio connection – an initial positive affirmation of the robustness of the battery system?

After the test, the test results need to be interpreted and the tested units dismantled, and any fault analysed in order to get an understanding of what happened during the test. This allows new technical developments to be proposed that will further improve battery safety.

Better than the technical regulations

There are international technical regulations and standards that outline the necessary battery safety tests and specify the levels of risk. For example, Hazard Level 1 means that reversible safety mechanisms are triggered, while Hazard Level 7 means complete destruction by an explosion – and in today's test, we experienced Hazard Level 5.

The international Technical Regulation UN GTR #20 requires a delay of just 5 minutes between the warning signal to the driver that the battery has failed and a fire breaking out in the passenger compartment, but a number of manufacturers strive to achieve 30 minutes or more in efforts to make their vehicles even safer.

'Our umlaut battery experts therefore not only carry out analyses in regard to the regular technical regulations, standards and laws, but also observe the requirements and the specifications of the OEMs and suppliers in order to arrive at the best possible technical solutions,' Neidel concludes. 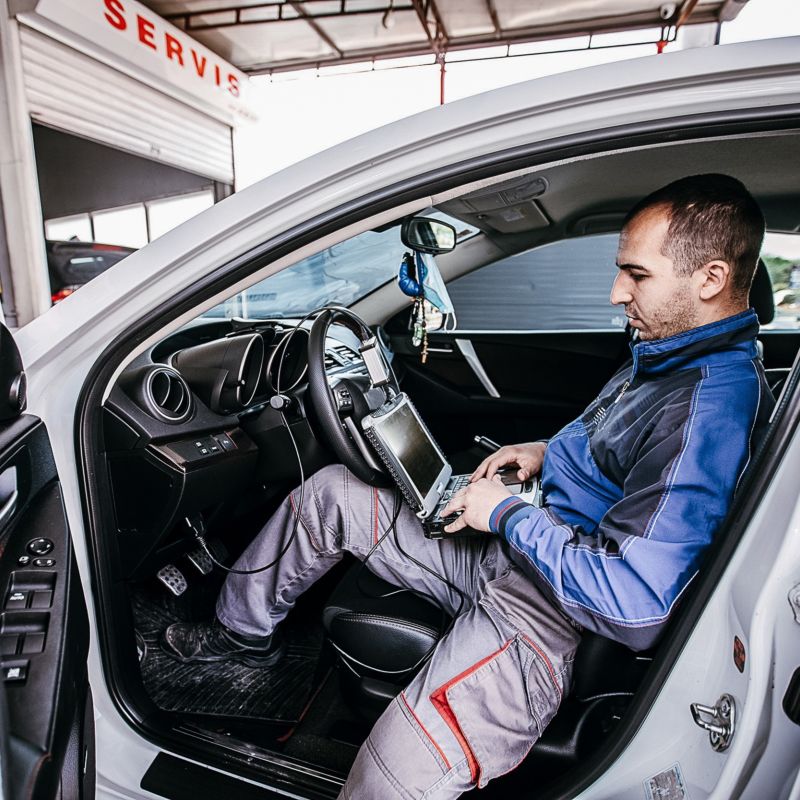 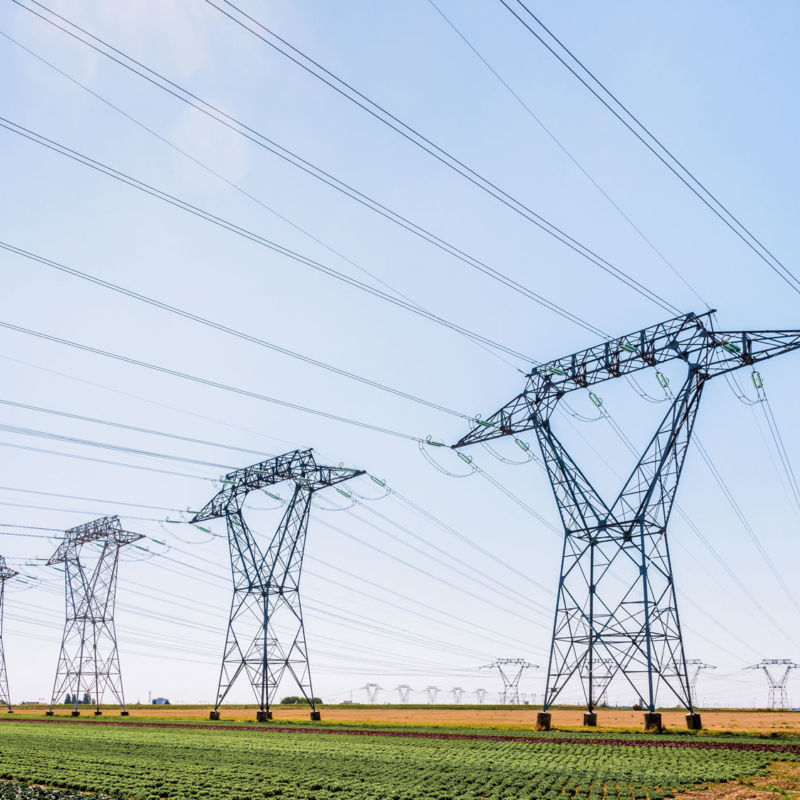 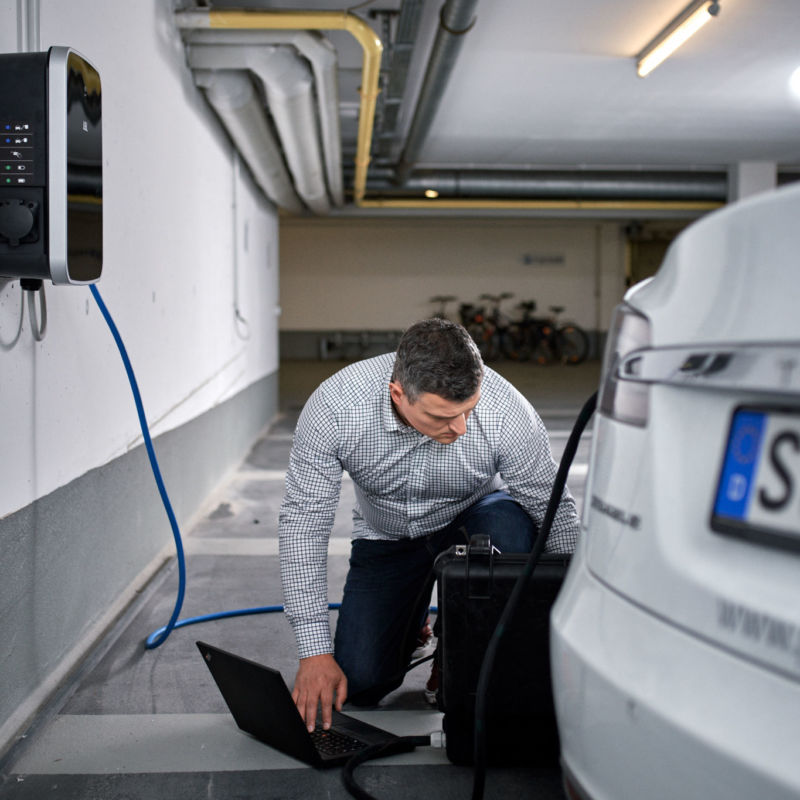