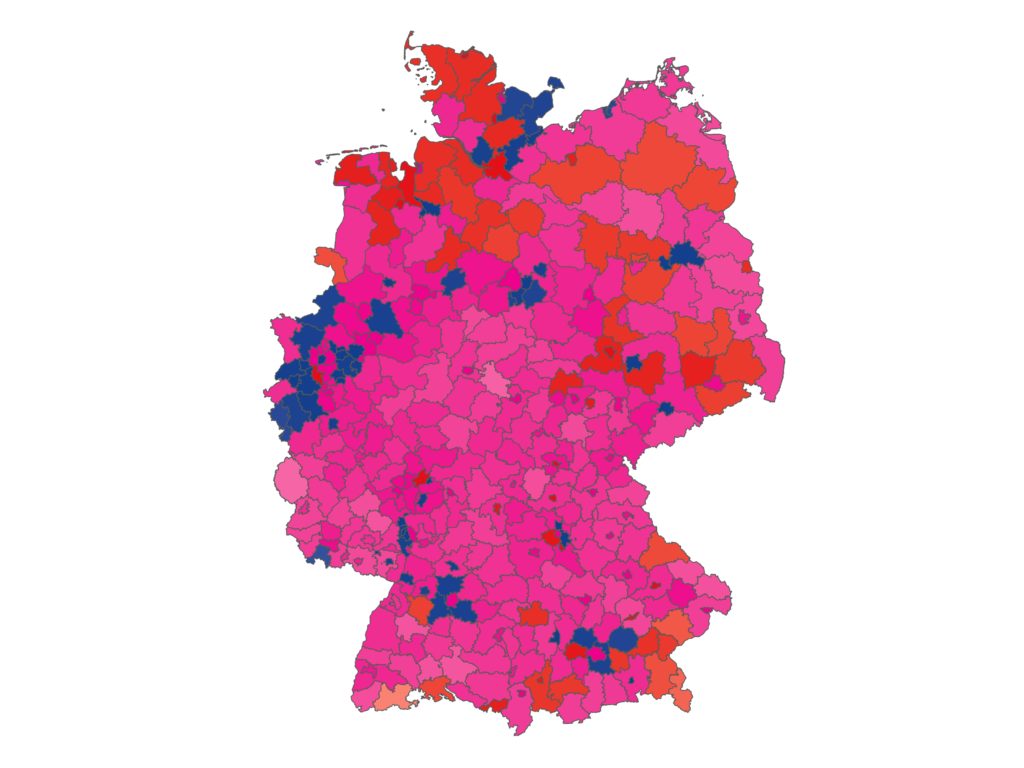 4G/LTE coverage maps for every district and city in Germany

2020/01/22 - The latest umlaut Mobile Study shows the network coverage and the need for further network rollout in all regions in Germany.

AACHEN, 22. January 2020 – For the first time, 4G/LTE coverage maps will provide detailed information about mobile coverage in Germany for all of its 401 cities and districts. Today, the global consulting firm umlaut (previously P3) published its latest study "LTE Mobile Coverage in Germany" with 4G/LTE coverage maps per city and district. The study conducted by umlaut, the market leader in testing and evaluating mobile networks, is based on the analysis of crowdsourcing data, with a total of almost two billion samples from hundreds of thousands of users, which were collected in the second and third quarters of 2019. A sophisticated evaluation procedure, developed by umlaut, allows for the nationwide ranking of the different regions. All mobile networks were considered and evaluated in terms of how many households they cover nationally, but also in terms of the total area they cover.

The umlaut study shows that the German networks are better than their reputation. In the federal states ranking, the city states are leading with very good results collecting more than 995 points out of a maximum of 1,000. In addition, another eight federal states achieve more than 900 points. At the top are Schleswig-Holstein, North Rhine-Westphalia and Lower Saxony, followed by Saxony-Anhalt, Saxony, Thuringia, Bavaria and Baden-Württemberg. At the bottom of the ranking are Mecklenburg-Western Pomerania, Rhineland-Palatinate and Brandenburg. In the cities and districts ranking, 281 out of the 401 cities and districts in Germany, achieve over 900 points, while 120 achieve fewer than 900 points. In this ranking, the cities are also ahead. The Rhein district of Neuss is the best district coming up 35th, followed by the districts of Peine and Mettmann. The Werra-Meissner district, the Eifel district of Bitburg-Prüm and the district of Waldshut are at the bottom of the ranking.

umlaut will continue to monitor, test, analyze and evaluate the expansion of the mobile networks over the next few years.

Further details in our Benchmarking section 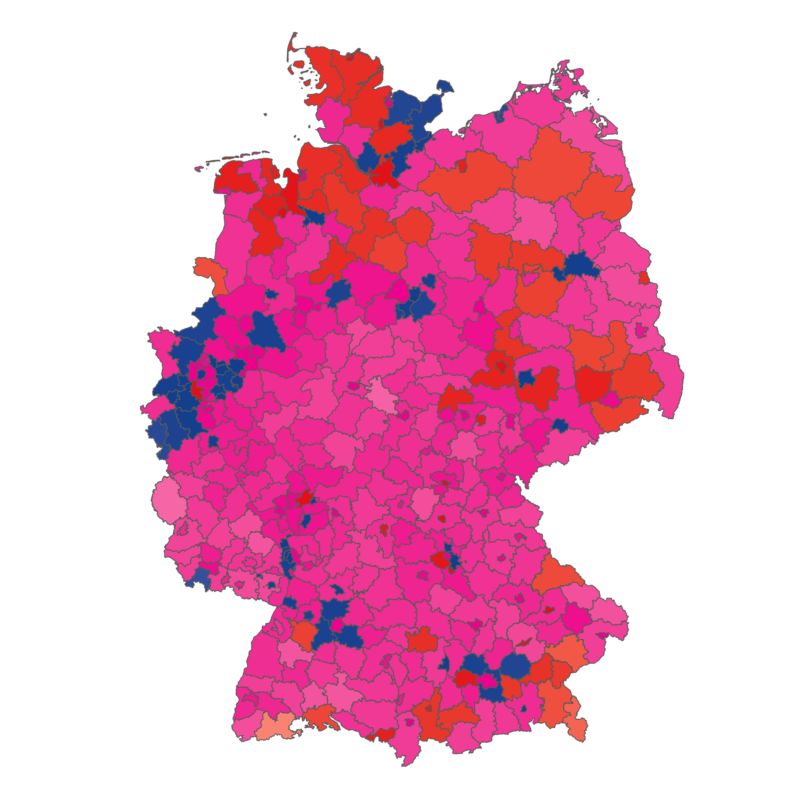