Our latest Mobile Study shows the network coverage and the need for further network rollout in all regions in Germany.

In the federal states ranking, the city states are leading with very good results collecting more than 995 points out of a maximum of 1,000. In addition, another eight federal states achieve more than 900 points. At the top are Schleswig-Holstein, North Rhine-Westphalia and Lower Saxony, followed by Saxony-Anhalt, Saxony, Thuringia, Bavaria and Baden-Württemberg. At the bottom of the ranking are Mecklenburg-Western Pomerania, Rhineland-Palatinate and Brandenburg. In the cities and districts ranking, 281 out of the 401 cities and districts in Germany, achieve over 900 points, while 120 achieve fewer than 900 points. In this ranking, the cities are also ahead. The Rhein district of Neuss is the best district coming up 35th, followed by the districts of Peine and Mettmann. The Werra-Meissner district, the Eifel district of Bitburg-Prüm and the district of Waldshut are at the bottom of the ranking. 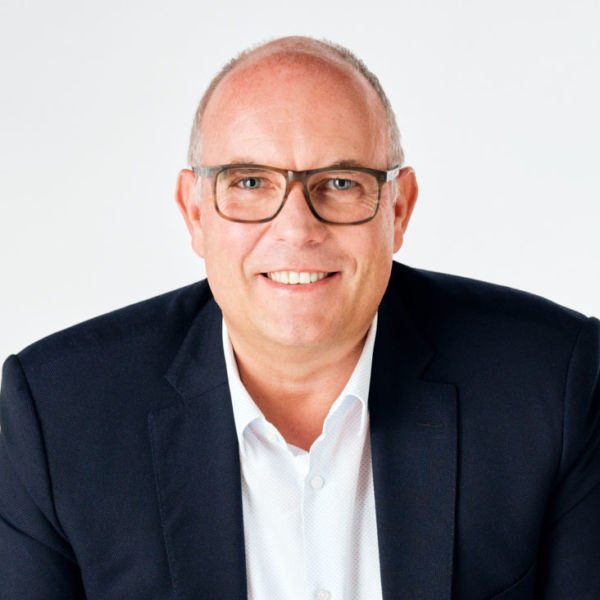 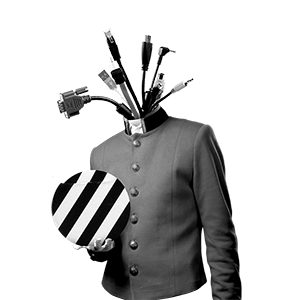