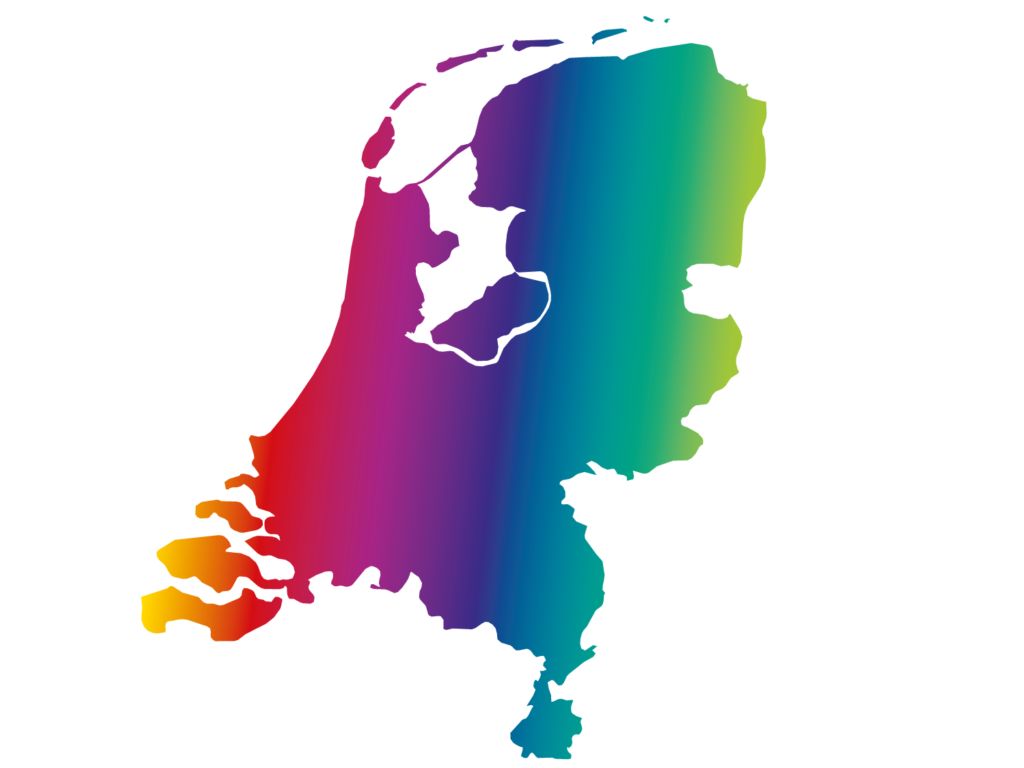 umlaut and connect have been testing the Dutch mobile networks since 2015. Given the high network performance, it is remarkable that the results still have improved over the years. Another constant in the Netherlands are frequent mergers and acquisitions as well as similar changes in the market environment.
How will the now three Dutch operators perform this time?

T-Mobile
The overall winner of the 2019 umlaut connect Mobile Benchmark in the
Netherlands is T-Mobile - achieving the highest score level ever determined
in our Mobile Benchmarks. T-Mobile clearly leads in all tested disciplines
including the newly introduced crowdscore and also leads the field in most of the single categories of our assessment.

KPN
KPN shows the biggest score improvement compared to its results from the previous year. In a neck-and-neck race with an after all equally strong Vodafone, KPN scored slightly better in the Voice and Crowdsourced categories. KPN scores particularly strong in the Voice tests in smaller towns and in the Data tests on connecting roads.

Vodafone
Effectively, the performance of Vodafone is on a par with that of KPN. Vodafone scores slightly better than KPN in the data category and shows particularly strong results in the walktests conducted in bigger cities. An elevated level of degradations observed during the summer of 2018, costs this operator some points in the crowdscore. 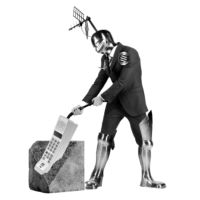