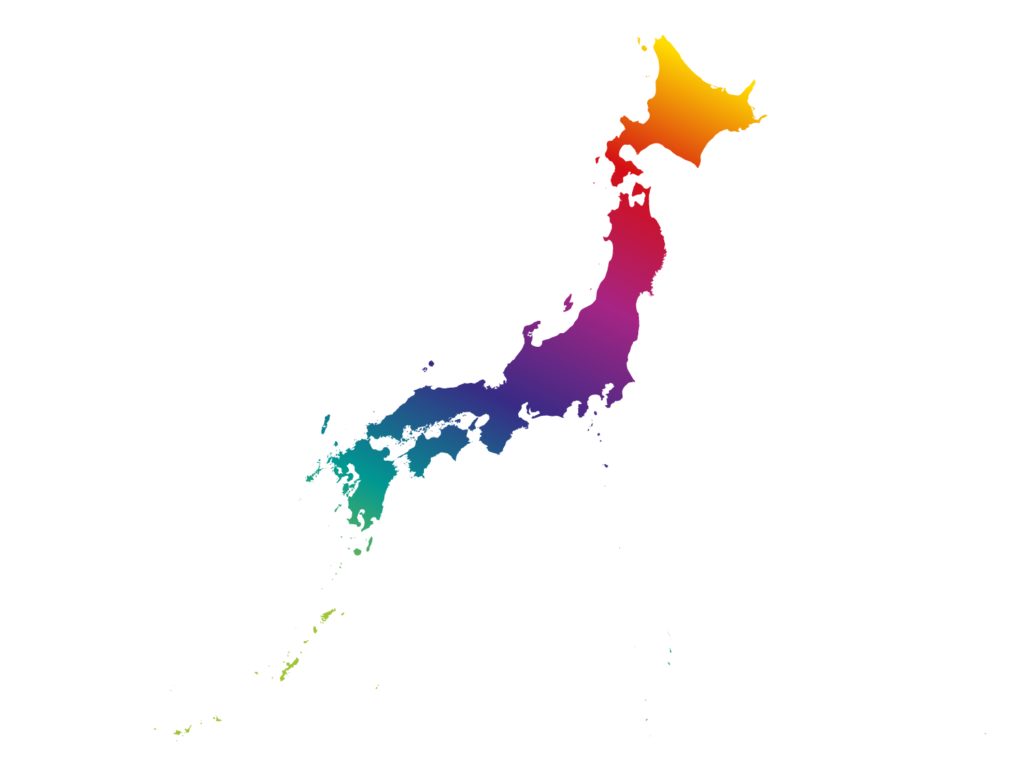 Worldwide Rakuten Mobile is one of the first large scale adopters of OpenRAN. In April 2020, Rakuten Mobile launched full-scale commercial service on the world's first 4G OpenRAN network. In our analysis we compared the OpenRAN network of the 10-million-inhabitant metropolis of Tokyo with the network performance of other cosmopolitan cities allover the world. We used our proven methodology to calculate the umlaut score for the networks in Atlanta, Berlin, Johannesberg, London,Mexico City, Milan, New York, Riyadh, Rome, Sao Paulo, Seattle, Sydney and Zurich. For a fair comparison we selected the lowest and highest achieved score of the mobile networks in each city to directly compare it with the Rakuten Mobile OpenRAN network in Tokyo.

“Congratulation to Rakuten Mobile. The OpenRAN network achieves an umlaut score of 920 points in Tokyo and the grade “very good”. This is remarkable, as, on global level, Rakuten has already a very good performance level – even before its first anniversary of network launch,” says Hakan Ekmen, CEO Telecommunication at umlaut.